Govrlevo - Home to one of the 10 biggest World Discoveries, a Neolithic Man's Torso

It is called Adam of Govrlevo, a Neolithic sculpture, one of the 10 biggest World Discoveries. The village Govrlevo is located 15 km away from Skopje, behind the southern slopes of Mount Vodno. In the past, the village used to be populated; however, today it is almost abandoned with less than 10 people living in it. 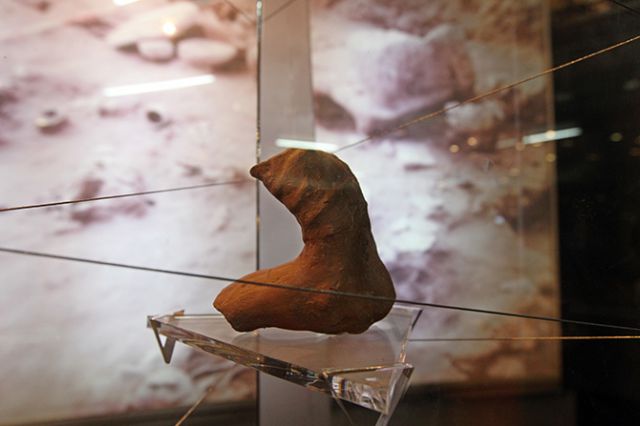 In 2010, the archeologist Milosh Bilbija with his coworkers at the archeological locality Cerje found the fascinating figure of a man’s torso known for the public as Adam оf Govrlevo or Adam of Macedonia. After its discovery, the sculpture got the epithet “the discovery of the millennium”. The creator of this sculpture made an impressive artwork portraying the body parts in details with defined muscles, spine and stomach. The sculpture is in a seated position with a broken phallus. Researchers had been pointing out that the sculpture delivers one important message, practices for meditation. 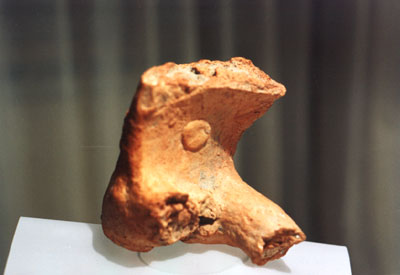 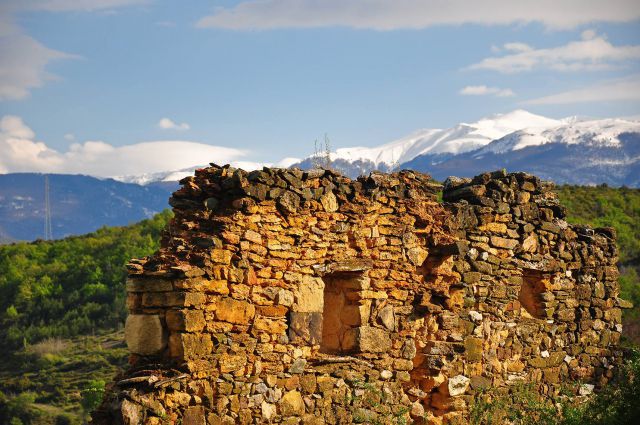 Cerje, the archeological locality is located around 1.5 southeast from the Village Govrlevo. It is spread on over 5 hectares of land. The Neolithic settlement was discovered in 1981. This locality with years keeps millenniums old secrets and untold stories. Many discoveries and artifacts have been found but still not enough to solve the puzzle how the people used to live eight millenniums ago. The excavations had proven that the town was founded more than 8.000 years ago yet for some unclear reasons the town existed up to 4.000 years B.C. 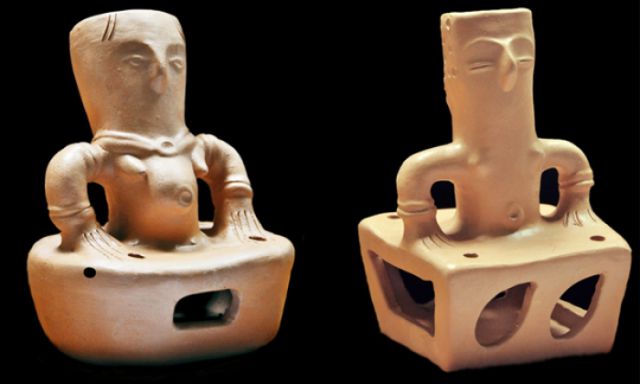 Another imposing discovery found at the locality is the sculpture of the Golemata Majka (the Great Mother), a cult of fertility. It is a place of many intrigue and stunning discoveries revealing bits of the past life on this territory. Researchers connect the Great Mother divinity with the Adam’s, equality between the sexes. 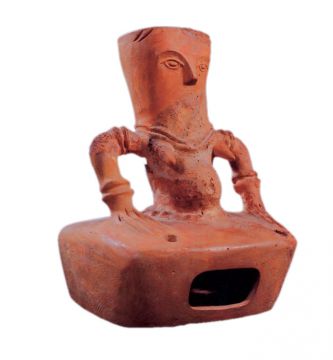 To conclude, Adam of Govrlevo has a priceless value. It has been listed as a registered monumental master piece with a vital historical importance.  However, many questions regarding this miraculous sculpture has been unanswered, it remains as a puzzle that needs to be solved. 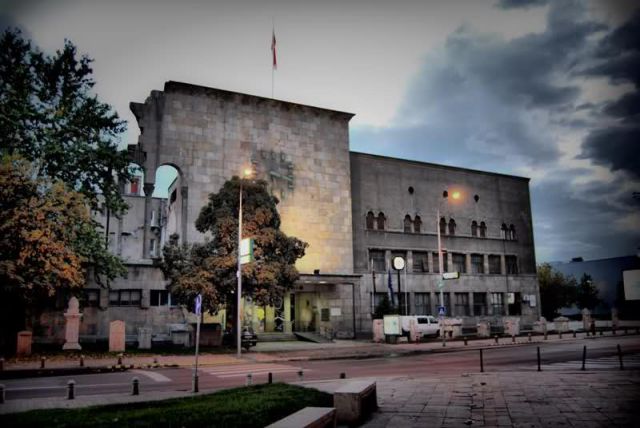