Skopje is the capital and largest city of the Republic of Macedonia. It is the country's political, cultural, economic, and academic center. It was known in the Roman period under the name Scupi.

The city had changed its name four times throughout the centuries, being called Skupi (ancient period- 13 year B.C), Justinijana Prima (5th, 6th century), Skopje (7th century-Slavic influence, Berziti tribe) and Ushkup (14th century- Ottoman Empire). Excavations prove that the city had been inhabited since 3.500 B.C mainly because of its position along the River Vardar.

Read more about the history of Skopje

Skopje was inhabited since 4000 B.C, the area where the fortification (Kale) stands today. Tracing back the history, Skopje was part of Dardania, the Roman Empire, the Byzantine Empire, the Austro- Hungarian Empire, the Bulgarian Occupation, the Serbian Empire and Ottoman Empire. Since 1913 until 1991, Macedonia was part of the Kingdom of Yugoslavia. Moreover, Skopje is the capitol of Republic of Macedonia since its independence, 1991.

The Old Bazaar of Skopje was founded before 7 centuries and today it is one of the most famous landmarks in Skopje, the first one to be explored when visiting the town. Moreover, it is the biggest bazaar in the Balkans.   The Old Bazaar borders with Stone Bridge from one side and the fortification (Kale) on the other side. The town is characteristic for its Ottoman architecture with mix of Byzantine style, creating a mix of cultural heritage. 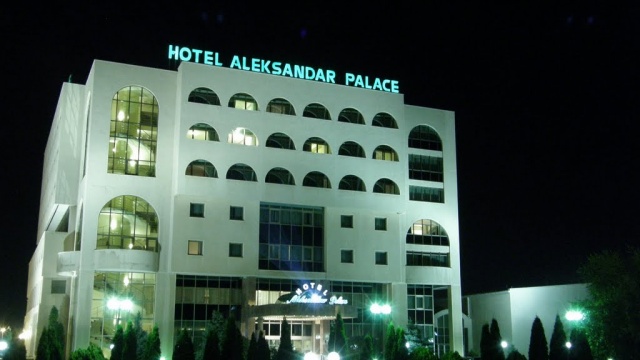 The hotel Aleksandar Palace, leading hotel in Macedonia, is located on 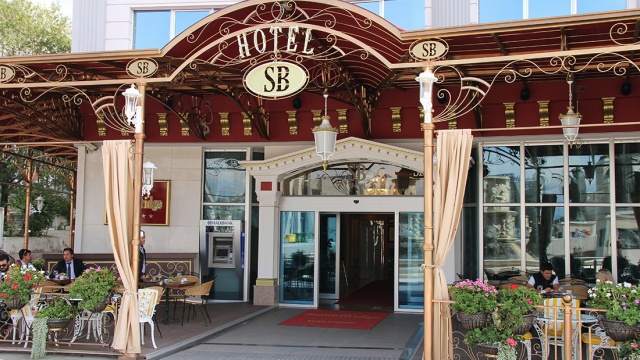 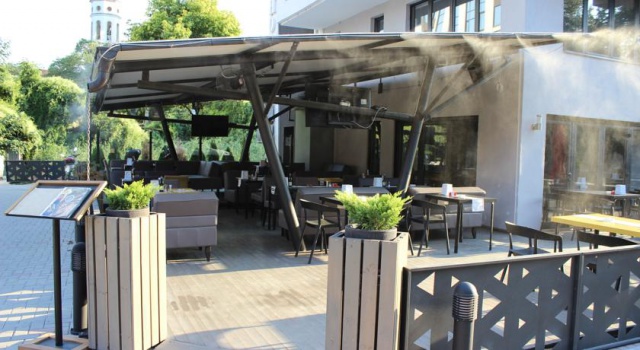 Opera House Hotel sells fast on our website. Set in the heart of Sko