Z0hwbF9MXzkySnZKN09oUmtMMFN1dkZRMXVHVEFja0zRVMks2CzAEvsMGgicIUcFmd5_9UwL554PXJDwuJ7YSg==
https://travelmacedonia.info
Home » Things to do » Sightseeing » The Heart and the Soul of Skopje – the Old Bazaar

The Heart and the Soul of Skopje – the Old Bazaar

The Old Bazaar of Skopje was founded before 7 centuries and today it is one of the most famous landmarks in Skopje, the first one to be explored when visiting the town. Moreover, it is the biggest bazaar in the Balkans. 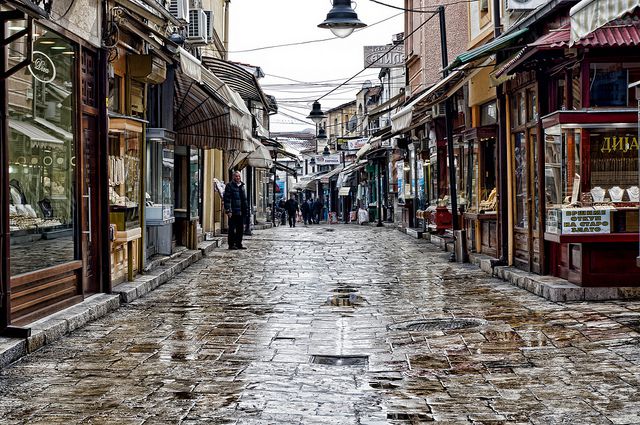 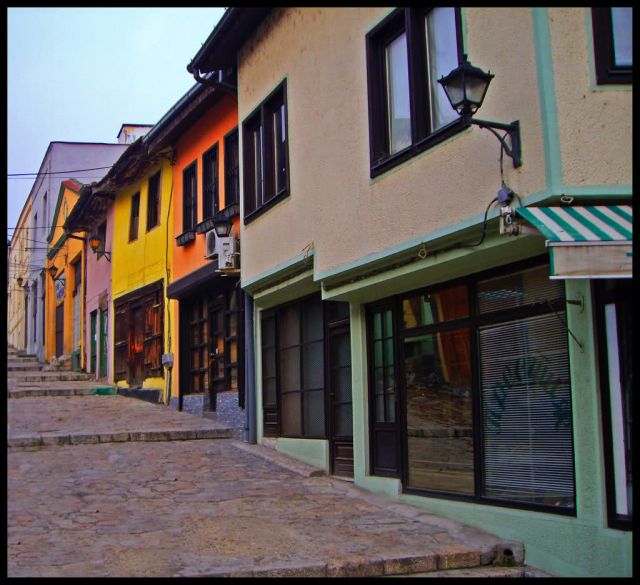 The Old Bazaar borders with Stone Bridge from one side and the fortification (Kale) on the other side. The town is characteristic for its Ottoman architecture with mix of Byzantine style, creating a mix of cultural heritage. 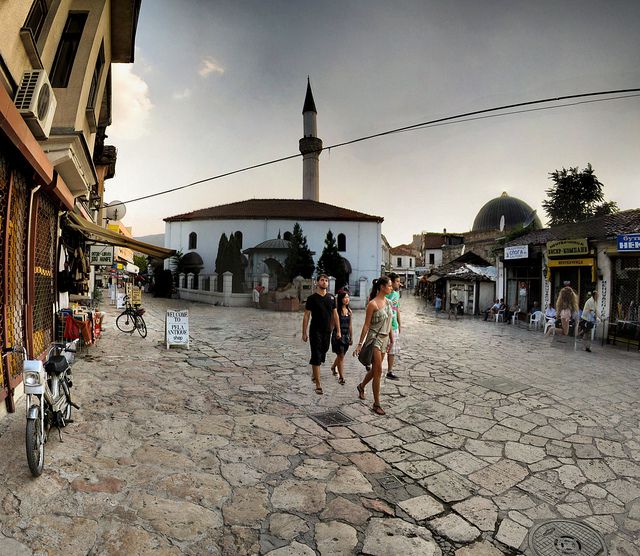 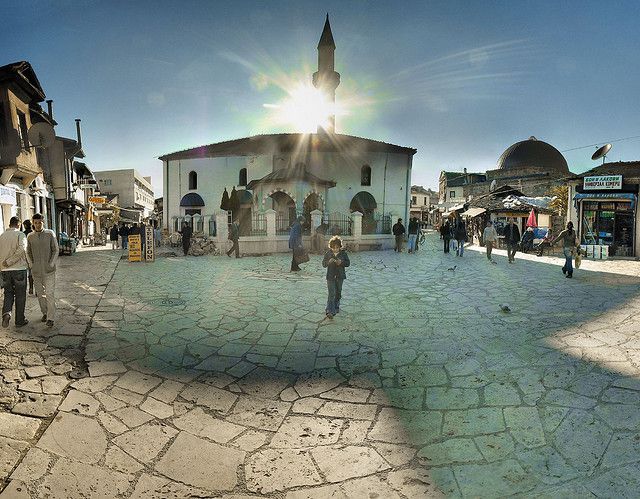 Through the old narrow town’s streets paved with cobblestone, the history blends with the modern style of living. At many places in the town, history left many visible traces portraying the life throughout centuries.  The old teahouses still serve tea in a small typical glass on a metal tray. Many shops are found along the streets with characteristic products, which can be found, only at this place. Most of the craft workshops are keeping alive some of the oldest handmade artistry, which year by year became very rare on the territory of the Balkan Peninsula, like filigree craftsmanship. In addition, sweet shops and restaurants serving some of the most popular Turkish dishes and delights are to be found along the narrow streets. 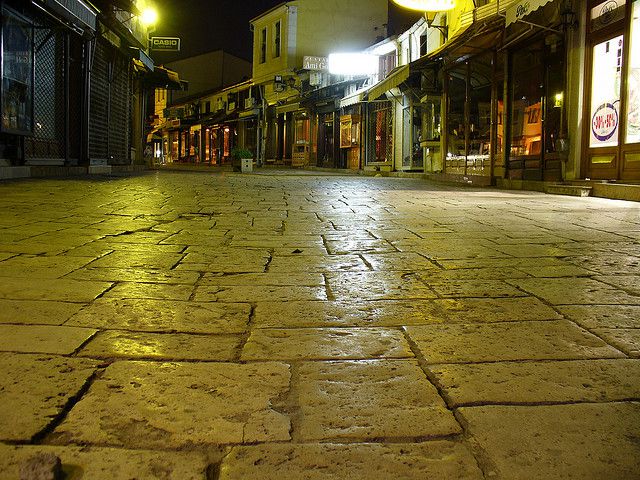 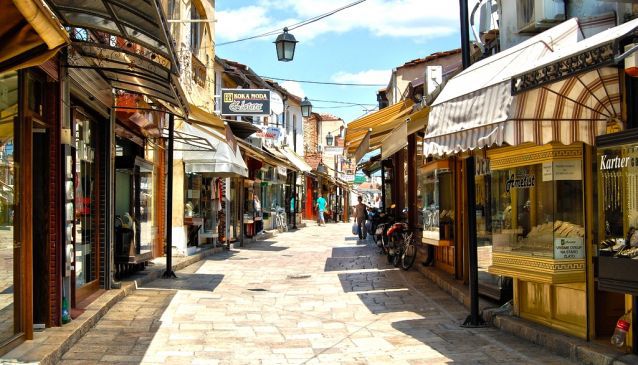 The history reveals that on the site of the Old Bazaar a shopping center existed. The first documented evidence date from the 12th century, which proved that such a shopping center was on the site. As in many Byzantine metropolises, in Skopje in the 13th century a huge covered shopping center was built, one of the biggest ones in the Empire. The center was completely destroyed by 1329 when the Turkish Empire took the power over the town. However, the old part of Skopje had over 30 mosques, many public inns, public hammams and luxury houses (sultan’s residences). The Old Bazaar got its fame during the 16th and 17th century. It was one of the most important towns and bazaars on the Balkan region.  By 1689, the Bazaar had over 2150 craft shops but all of them were burned to ashes as the Austrian General Piccolomini set the town on fire. The towns was rebuilt again and in 1908 over 700 were caught on fire again. However, unfortunate disaster hit the city in 1963. The earthquake was fatal. Despite all the disastrous events, the Bazaar continues to exist and every corner has a different story to tell. 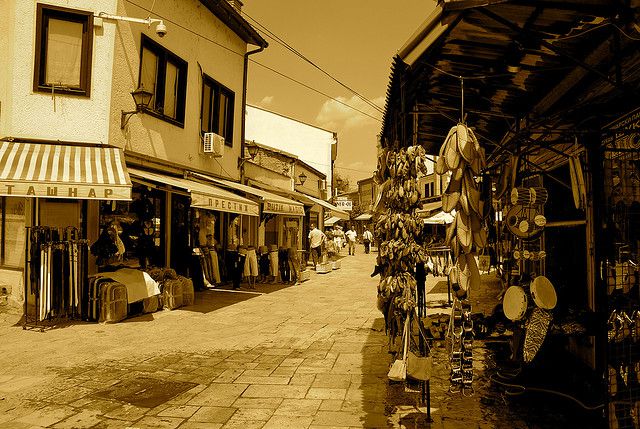 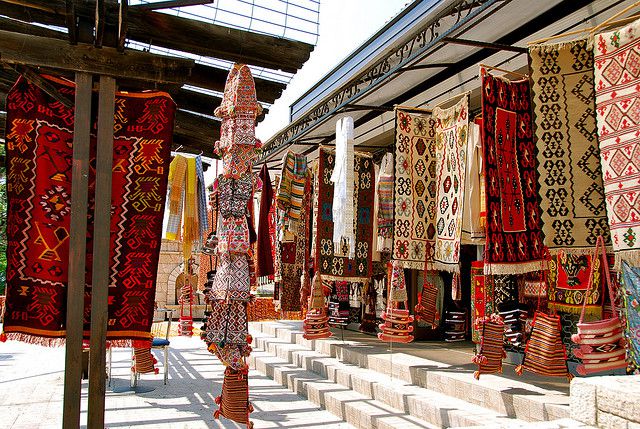 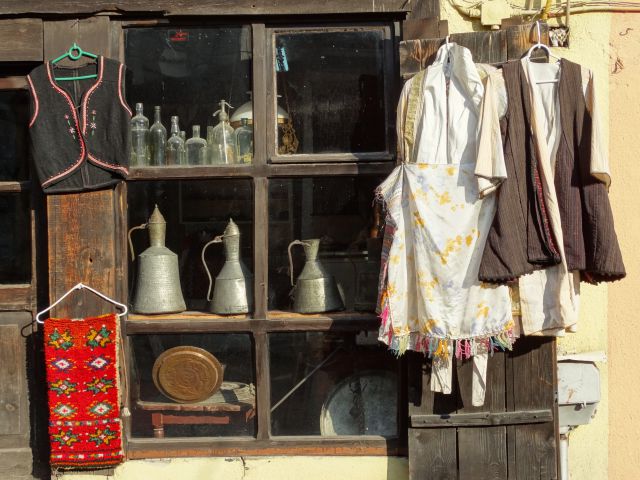 A walk along the narrow Bazaar’s streets is an unforgettable experience. This place is a mix of colors, scents and sounds, a mosaic. 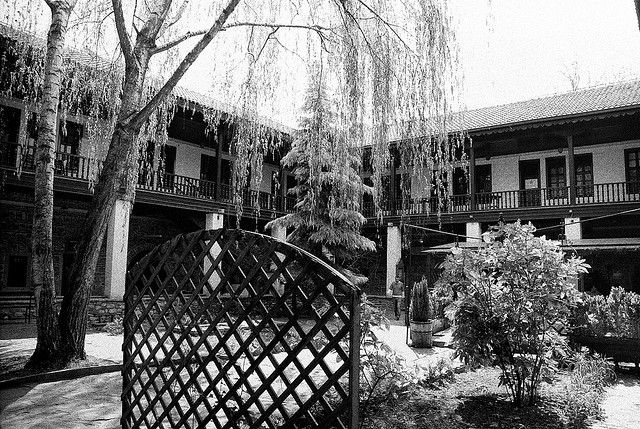 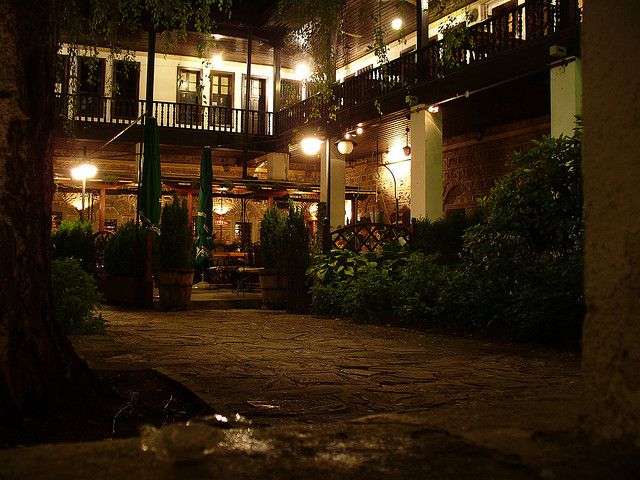 Among the famous sights not to be missed at the Old Bazaar are Suli An (inn), church St. Spas, Bezisten, Kapan An (inn), Kurshumli An (inn) and Daut Pasha Amam (hammam) Cifte Amam (hammam). 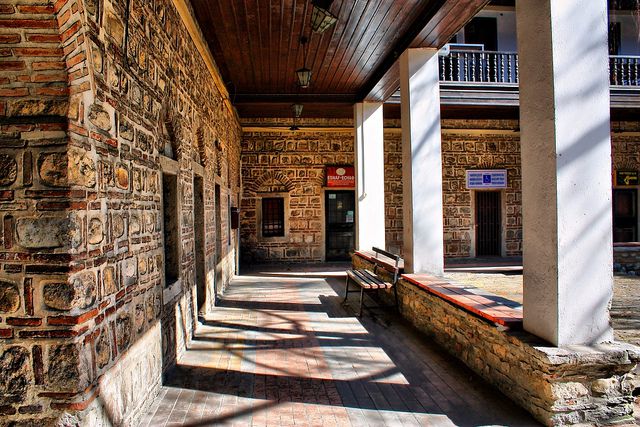 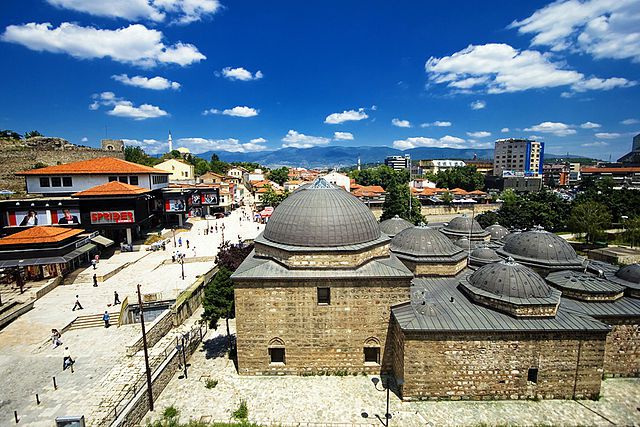 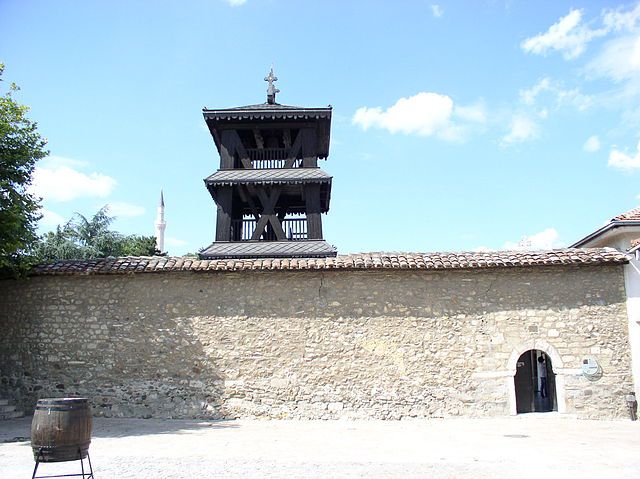