Stobi is considered the most famous site in Macedonia. In 2012, it was included on the list of monuments with universal significance as it is concluded that the city was a trade center, military center, religious, the seat of the Paeonian Kings as well as capital of a Roman province, Salutaris.  The first institution that was allowed to research the site was the Museum of Belgrade from 1924 until 1936.  The excavations discovered that the city was founded around the 6th century B.C. However, the first written evidence about its existence is from the 2nd century B.C. It is positioned on three terraces on over 27 hectares of land.  The locality has rich historical heritage including 26 buildings, basilicas, couple of baths, a synagogue and a theatre 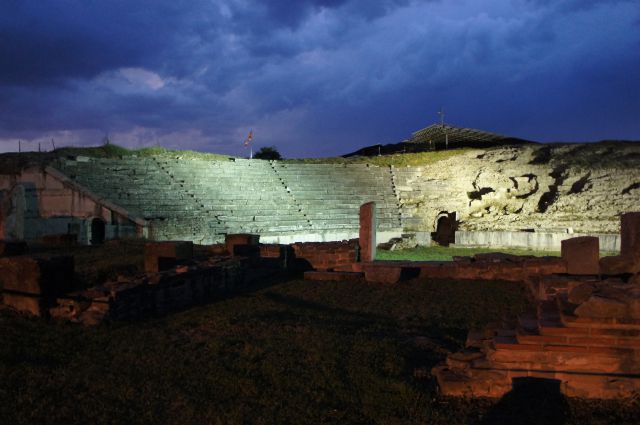 Stobi is Paeonian name and it means “pillar”. Many researchers think that it got its name because of the ritual pillar, centrally positioned on the site. However, there are no evidences that such a pillar existed as well as there is no evidence about any ritual held despite the fact that ritual artifacts were found. 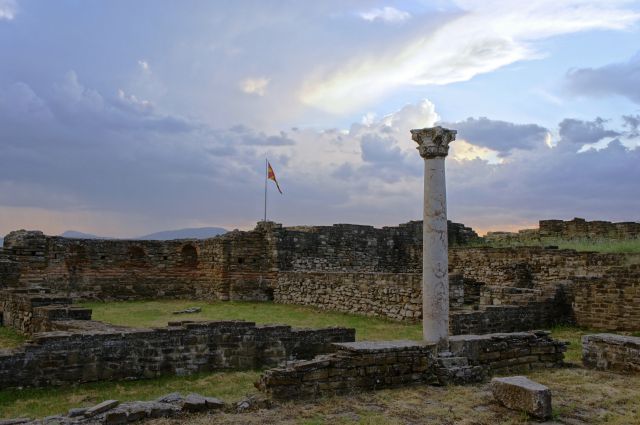 This Archeological site is located near the village of Gradsko, around 80 km away from the capital city of Macedonia Skopje and around 28 km away from Veles. Its position had a vital role in the past, as it was located near two rivers, on the place where River Crna confluence the River Vardar. 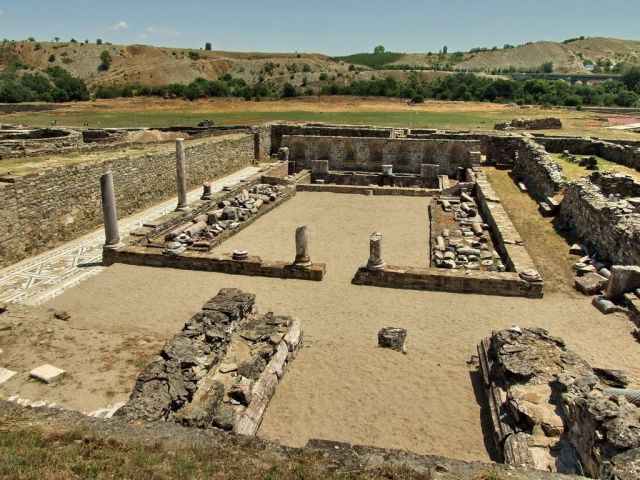 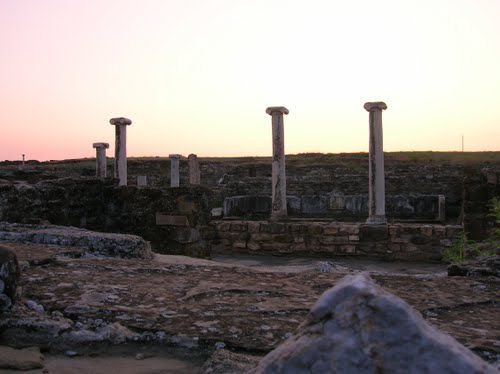 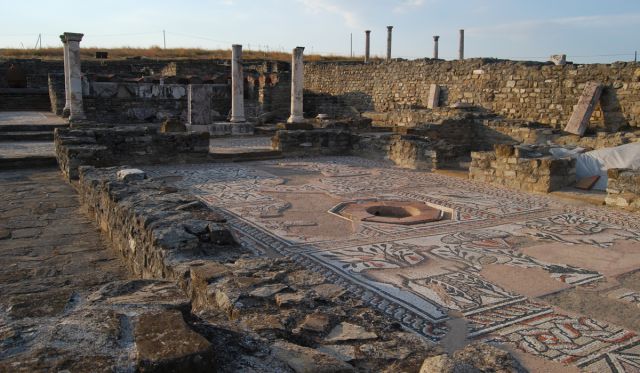 Must See Attractions on the Site

A stroll down the Via Axia, the main street of the ancient town, which ends with the town’s public fountain, is an unforgettable experience. The Northern, the Civil Basilica, Central Basilica and Episcopal Basilica are among the most famous attractions on the site. The mosaics are the most impressive and stunning work of ancient art.  The ruins of the House of the Psalm are worth for exploring as well as the Magnae Thermae. The thrilling story about the theater catches the interest of the visitors. Today, the inscribed names of families are still visible on the theater seats.  In addition, gladiator games were also held at this place but later in the third century, the King Konstantin forbade them. 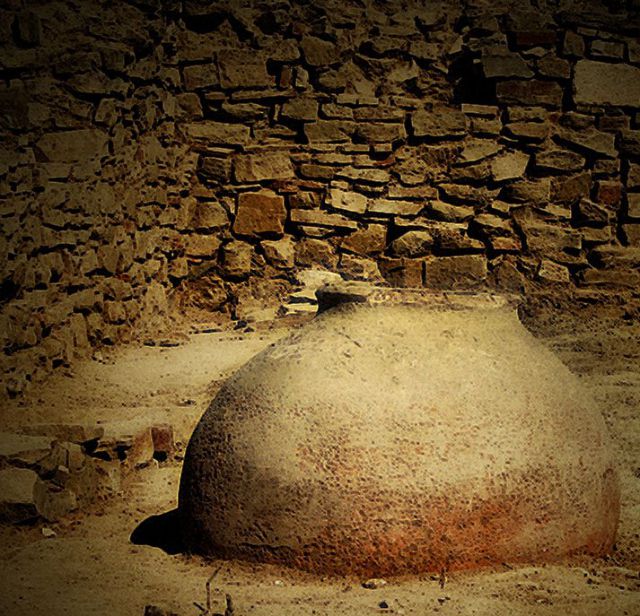 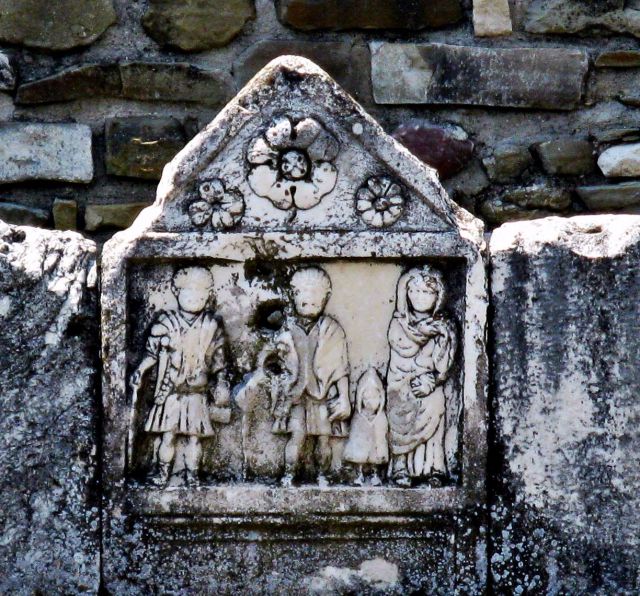 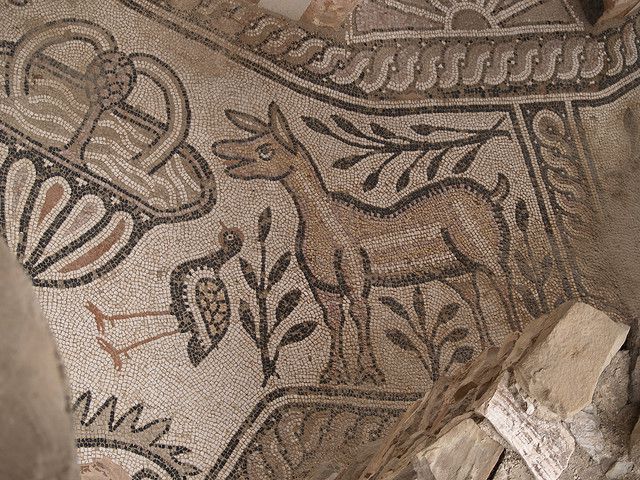 The mosaic peacock on the Macedonian’s 10 denars banknote/coin comes from now you will know that it exists on the Episcopal Basilica floor. Moreover, in this ancient city the first coins, which were named denars origin from the first smithy on the territory. 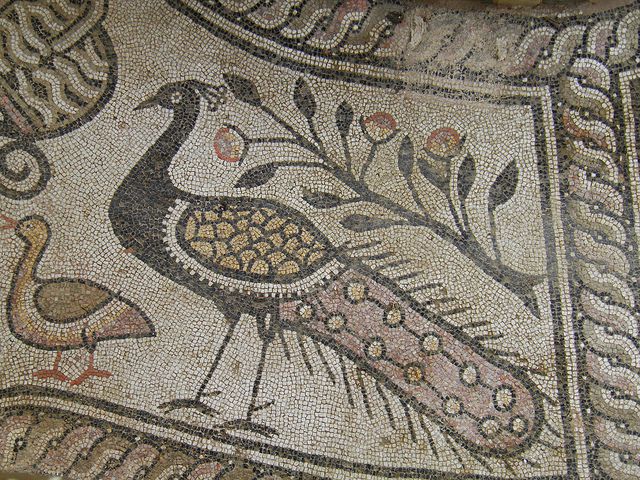 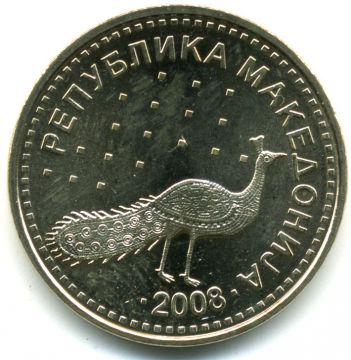 The most Famous Citizen

In the 5th century a man named Ioannes Stobaeus had written 4 anthology books with rewritten parts from other books.  Thanks to his dedication and work, some of the most important information about that period is saved. The town is believed that existed up to the 6th century. Many battles between the tribes took place in the town, which actually destroyed it as the town was burned an attacked many times. Those attacks, robberies and battles made the people forever to leave the town. 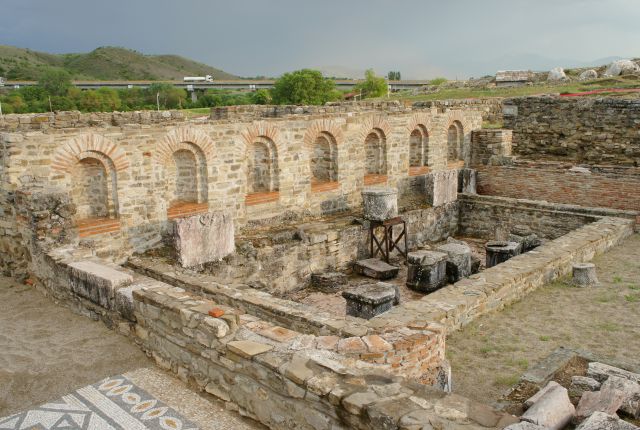