Travel Guide to Macedonia - The most Important Information

When traveling to a certain country one of things that will ease your travel is to know more information about that country such as what is the currency, the language, the time zone and other info. Not to be missed is the culinary experience, traditional food and drinks. Following are listed all the necessary information you need to know before traveling to Macedonia. 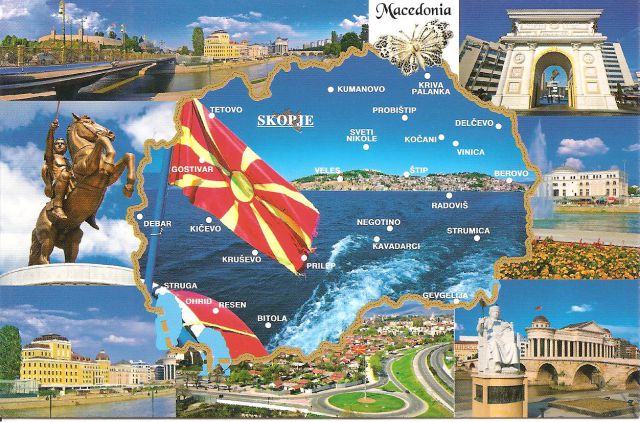 Estimated population: 2.100.000 citizens
Country Surface: 25.713 km2
Water: 477 sq km2
Capital Town: Skopje, the largest city with over 650.000 citizens
Other cities of Interest: Ohrid, Krushevo, Bitola, Prilep
Lakes: Dojran, Ohrid, Prespa. The water is suitable for swimming and recreational sports.
National Parks: Pelister, Galicica and Mavrovo
Ski Centers: Popova Sapka, Mavrovo, Krushevo, Pelister
Official Language: Macedonian
Alphabet: Cyrillic
*Most of the young Macedonians speak English, however many citizens also know German and Spanish. We have no troubles understanding Serbian, Croatian, Montenegrin and Bulgarian mainly due to the similar language as derive from one language family.
Major Religion: Orthodox Christianity, Muslim Albanians 23%  from the country population.
Political System: Parliamentary Democracy
Country Dial Code: +389. The internatinal dialing code, which stands before the coundty code is 00 or +. Every city has an area code which should be dialed within the country due to many country operators, otherwise the number you have dialed will not exist.
Internet code: mk
Driving: Driving is on the right-hand side of the road
Climate: Mediterranean and Continental. It characterizes with hot summers and cold winters.
Temperatures:  in July and August temperatures can reach up to 35°C whereas during the winter temperatures can drop to -15°C. Frequent storms appear during the summers that do not last for long period.
Time Zone: UTC/GMT + 1CET
*Time in Macedonia is not considered as a big deal as Macedonians are not very punctual. It is normal to be late for at least 10 minutes.

Macedonian in Macedonian is same as in most European countries, 230 Volts, the standard voltage.  The normal electrical frequency is 50 Hz and the power sockets are type F. 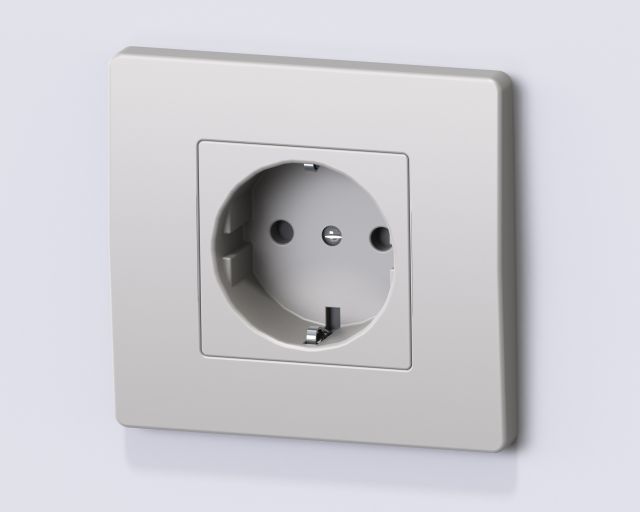 It is forbidden to smoke in public places (cafes, restaurants, governmental and non-governmental institutions and hospitals). However, it is allowed to smoke on a street and open areas. Most of the restaurants and cafes have separate sitting areas for smokers and non-smokers. 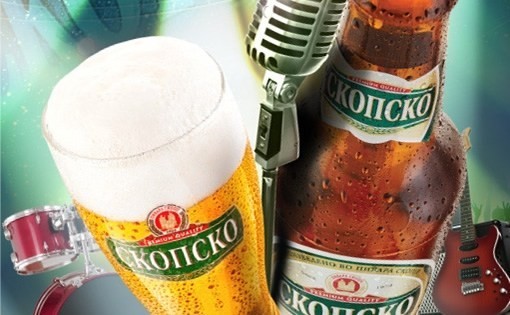 Alcohol is not sold after 19:00 o'clock (summer season) 21:00 o'clock in shops and stores, although it is served in discos, restaurants, cafes and bars after the specified time. 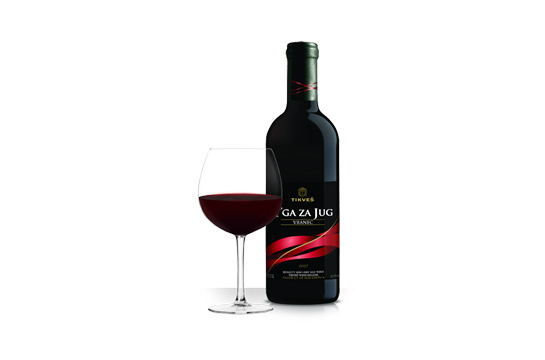 Most of shops and department stores in Macedonian open from 09:00/10:00 o'clock and they close by 20:00 o'clock for the weekdays. During Saturdays after 16:00 some of the shops are closed, the others continue to work until 20:00 o'clock. However, shops and department stores are closed on Sunday except for the bigger Malls including the City Mall and Ramstore Mall in Skopje that are open during the weekend with regular work time.

Macedonia is not part of the European Union and it does not use Euros as a national currency. You will have to exchange any kind of currency you have for Denars because shops and stores accept only Denars. They are not allowed to accept Euros.
National Currency: Denar (MKD)
Prices: Prices are stated in MKD - Macedonian Denar
*Currencies can be exchanged at branches of local banks and licensed exchange offices. Both are easily found in every city. Major credit cards are accepted almost everywhere in every store, shop and restaurants. ATM's are abundantly available throughout the country. 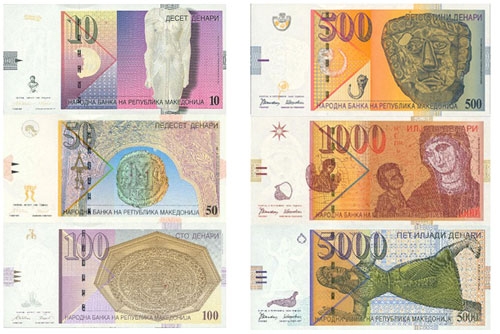 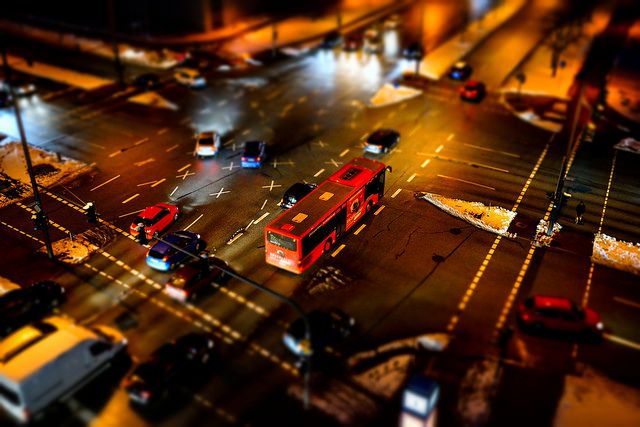 *Driving is on the right-hand side of the road.
*Daylight usage of dipped headlights/side lights in OBLIGATORY for every participant in the traffic. Not following the rule will result in a fine of 45 €.
*You can drive in Macedonia with an International Driving Permit.
*Passengers and drivers must wear seatbelts.
*Phone usage is forbidden while driving.
*You can pay the toll fare with euros.

Pay tolls are also positined along the highway M-2 (Mother Theresa) which is part of the European highway E-65, connecting the cities of Skopje and Tetovo. The highway E-65 starts from Malmo in Sweden and ends in Chania-Crete, Greece. Other highways are M-3 (Blace-Skopje), M-4 (Kicevo-Ohrid), M-5 (Ohrid-Bitola).

Rent a Car
International and Domestic Rent a Car companies could be easily found on the airports and in the mayor cities and towns.

Bus
The country has well organized local bus routes which connect all the cities and towns in the country. Every city and town has a bus station.

Taxi
Various licensed taxi companies operate in every city and town in the country.
The taxi drivers charge 50 MKD for start  and  every further kilometer is charged 25 MKD (normal tariff). 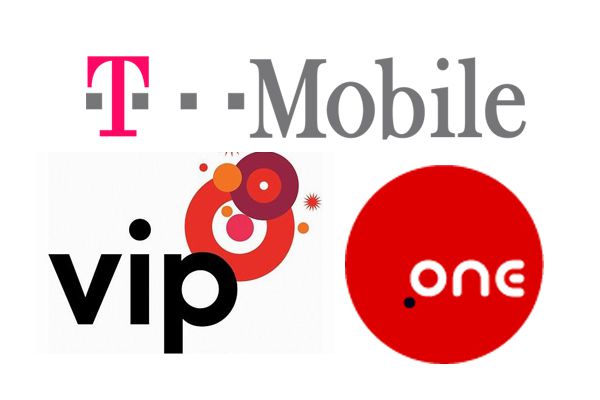 Macedonian food is mostly prepared with locally grown seasonal ingredients. It resembles some of the dishes which can be found in Balkan coutries. Lunch is the main meal beside the breakfast and the dinner. Breakfast is usually bread with butter, jam, nutella, cheese sandwich or cereals. Typical Macedonian lunch would have a salad with tomatoes, cheese, bread and any kind of meat prepared in different ways. Macedonians do not usually cook for dinner; they rather go outside for a hamburger, pizza or pasta. 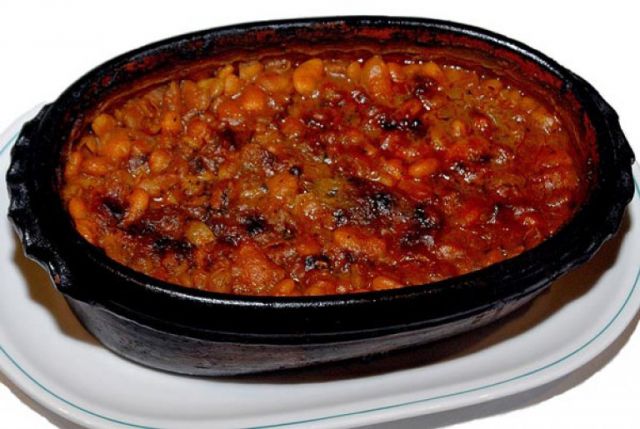 Rakija is the most popular Macedonian drink, a home-distilled fruit alcohol. The most famous domestic beer is Skopsko (Скопско) and the most famous wine is Т'ga za Jug (Т'га за Југ). 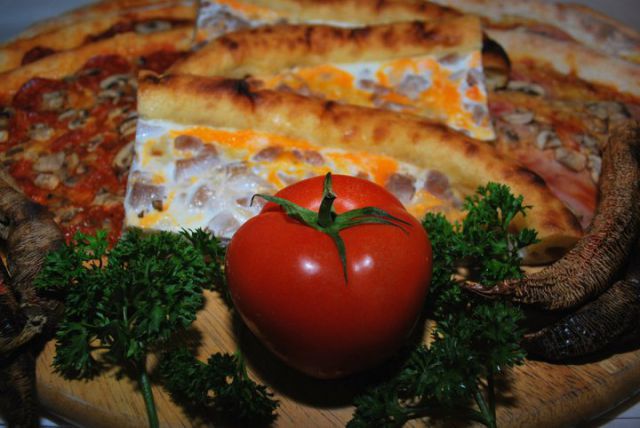 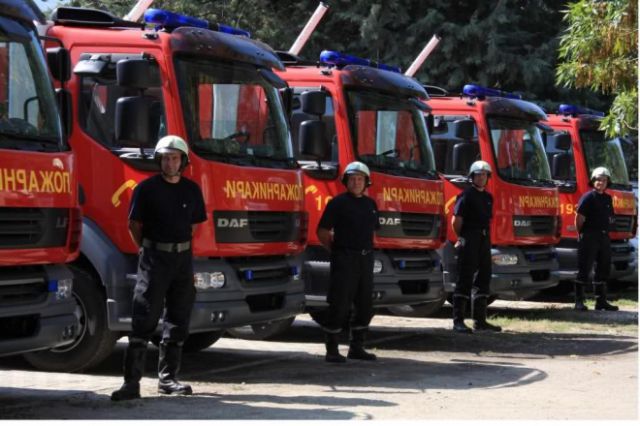 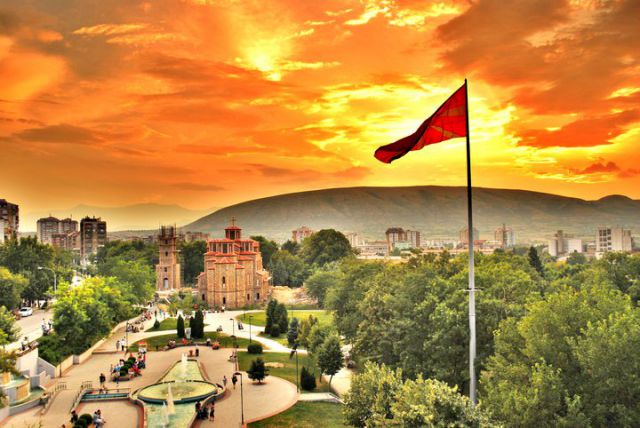 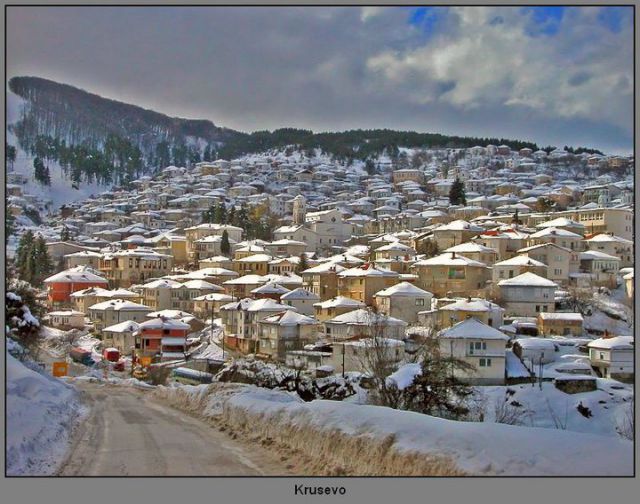 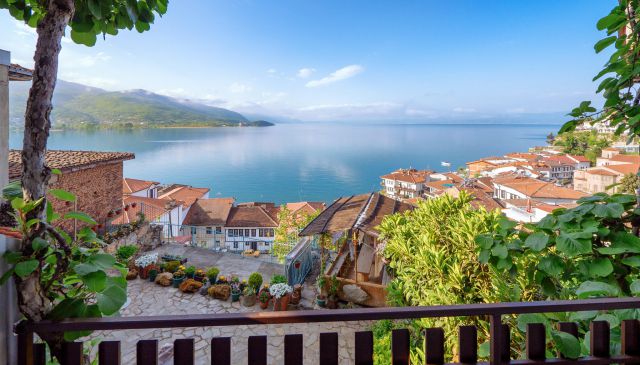