Fishing is the activity of trying to catch fish. Techniques for catching fish include hand gathering, spearing, netting, angling and trapping. 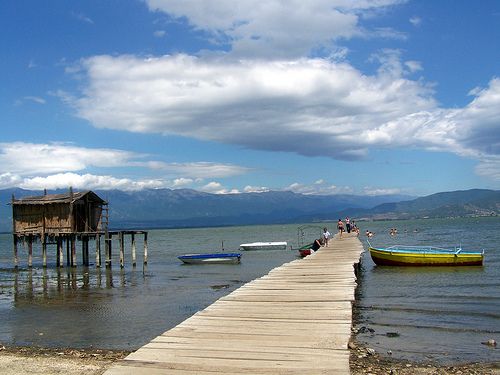 River Vardar
The Vardar  is the longest and major river in the Republic of Macedonia and also a major river of Greece. It is 388 km long, and drains an area of around 25,000 km2. The maximum depth of the river is 4 m 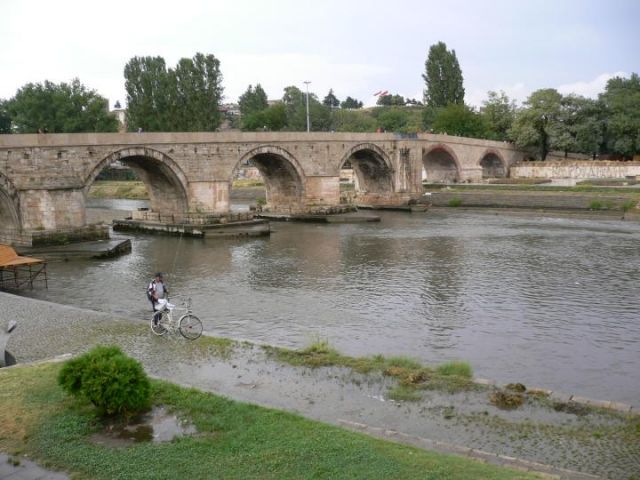