Brief History of the City of Skopje

The city had changed its name four times throughout the centuries, being called Skupi (ancient period- 13 year B.C), Justinijana Prima (5th, 6th century), Skopje (7th century-Slavic influence, Berziti tribe) and Ushkup (14th century- Ottoman Empire). Excavations prove that the city had been inhabited since 3.500 B.C mainly because of its position along the River Vardar. 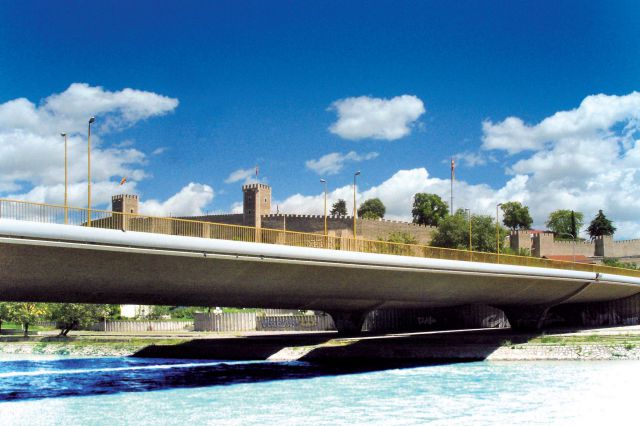 The biggest city in Macedonia had a turbulent history and it belonged to the Roman Empire, the Tzar Samuil Kingdom, the Byzantine Empire, the Serbian Empire, the Ottoman Empire, the Austro-Hungarian Empire and the Yugoslavian Republic. The country got its independence in 1991 with Skopje as its capital city. 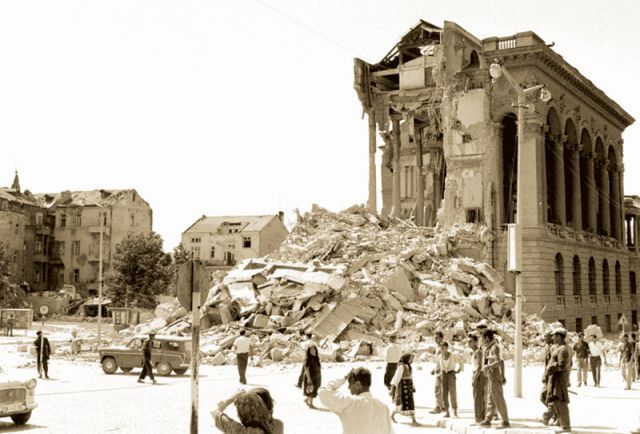 A disastrous event happened in October 1689.  The Austro-Hungarian general Piccolomini burned down the town to ashes. Over 50,000 people died during the 2 days, as long as the fire lasted. The reason for such a decision is disputable up to a present date. Another catastrophic event, which left visible marks in the city, is the massive earthquake in July 1963. The city was destroyed for the second time. Early in the morning, 5:17 o’clock the earthquake hit the city leaving over 200.000 people homeless, over 3000 people were hurt and around 1100 people died.  The old railway station clock still points out the time when the earthquake happened. That was not the first earthquake that ruined the city. Another one in 1555 destroyed the richest city in the Balkans. The first know devastating earthquake happened In 518, as was written in the chronicles of Comes Marcelinius, the town was completely destroyed in just a few moments together with 24 other towns, the whole country. 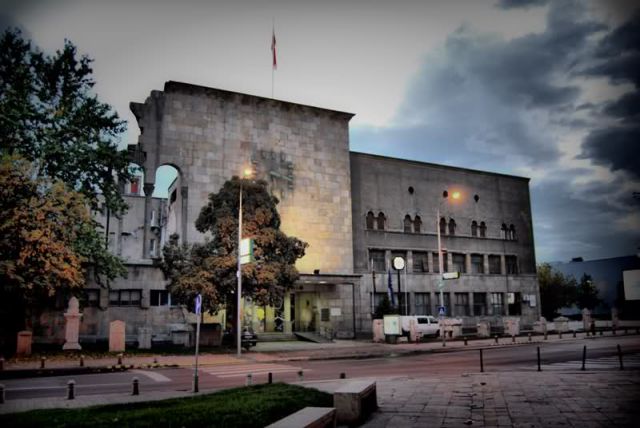 Some of the people associated with the city’s history are the Emperor Justinianis, the Kind Dushan and Karpos.  The Emperor Justinianus I (5th, 6th century) was born in Taoresium (the village Taor, 20 km from Skopje). In 1346, the Serbian King Dushan was crowned in Skopje. In 1689, Petar Karposh led the people on rebellion.  He was stranded, murdered on the Stone Bridge and then thrown into the river. 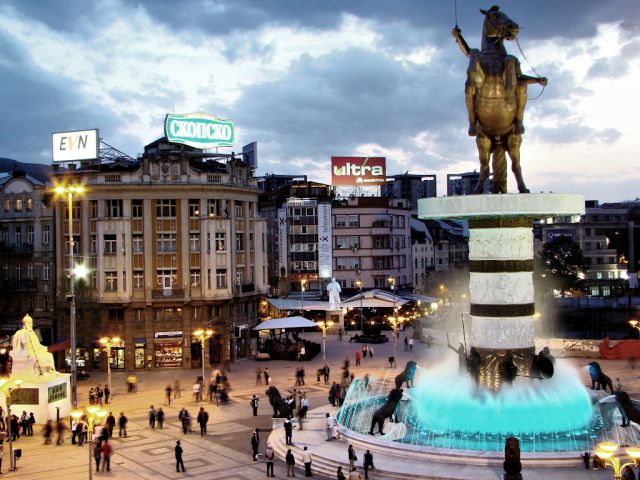 The city has sights that belonged to different ages witnessing the history, the terror, the constant change of authority, the natural beauty and what the city survived during the two World Wars. It is a place where cultures converge creating a town where at every corner there is a story to be told. 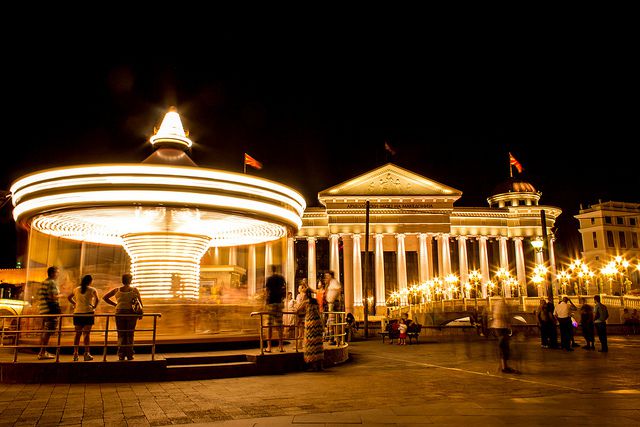 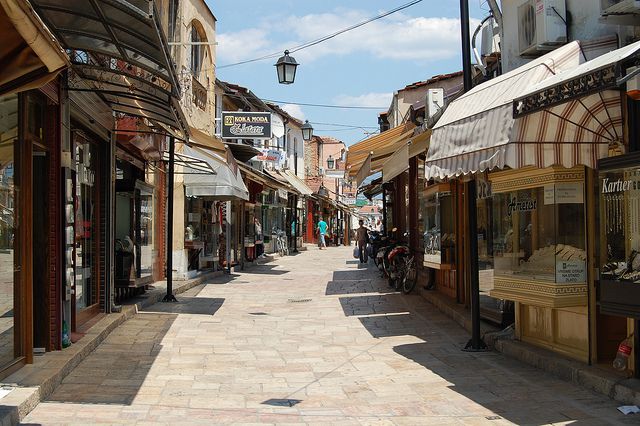