Bargala, acity from the late antique period which for years has been an inspiration for the archeologists. It is around 12 km away from the city of Shtip, on the foot of Mount Plackovica. The inspiring fortified town is located in the municipality Karbinci, on the left bank of the river Kozjak. An asphalt road leads to the archeological site and it can be visited in the evening hours too. 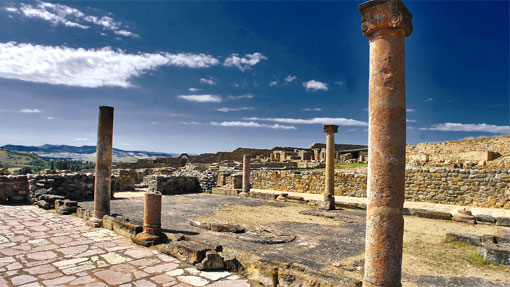 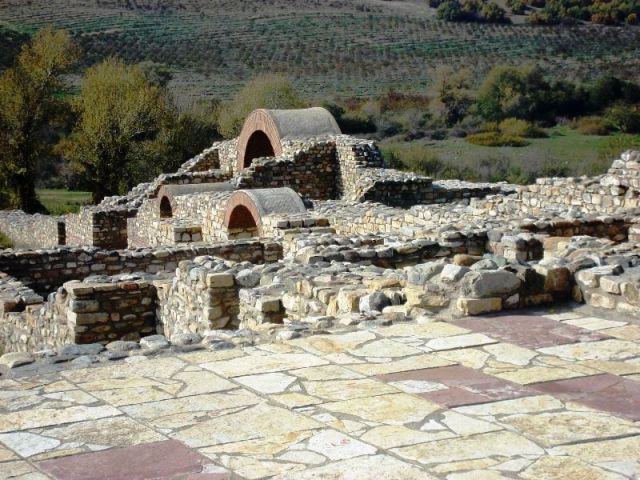 The city is fortified with high walls of over 2.3 meters wide and stone towers. Bargala has a rectangle shape, 290 long and 190 meters wide. The city was a military camp  built by the Romans and after many battles, it was left in ruines, abandoned. Another settlement was formed years later, which was famous for the church St. George. Despite that the city was rebuilt and it became the one of the most important towns in those times, Episcopal Center. The most impressive are the monumental gates and entrances. Moreover, the most thrilling are the views form the towers. The name of the city has Thrace origin, a geographical region in the southeast Europe. If translated Bargala would mean, “Spilled Water”. 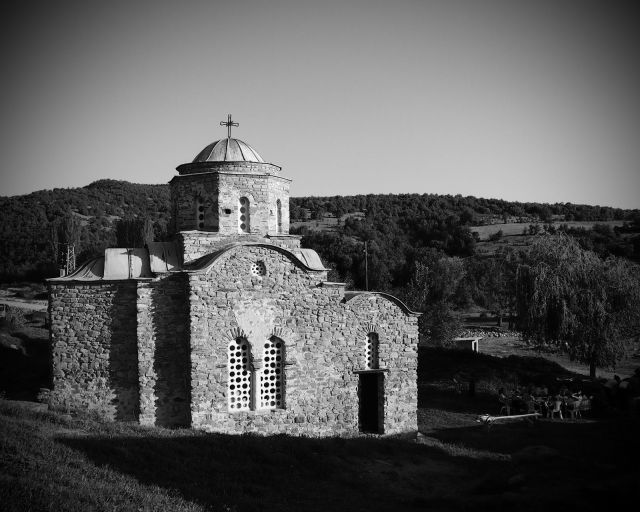 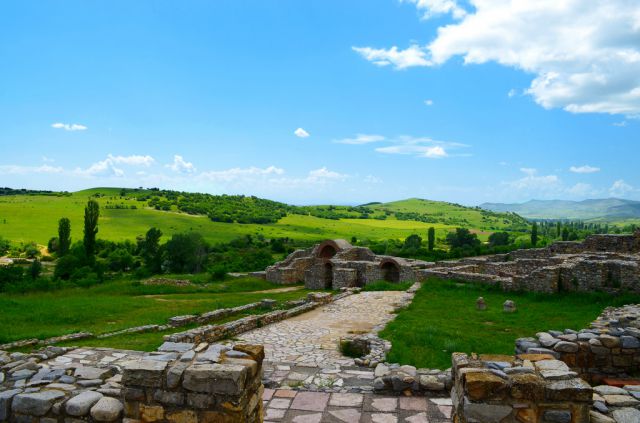 Paeonian Tribe, Deroni lived in that aea, later the town of Bargala. The excavations prove that the tribe has been living in that area since the 6th century B.C.  However, the archeologists found a flagstone in Latin language dating from 371 year, which proves that the city was built around that year. The flagstone was discovered during the Second World War. 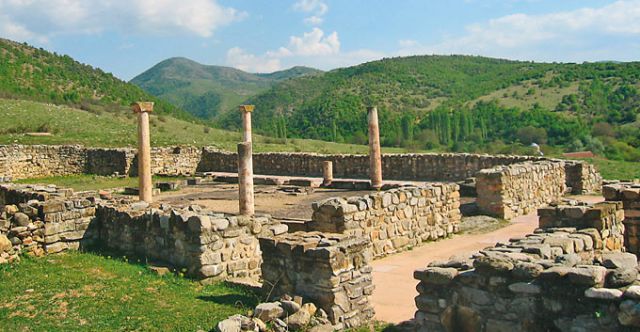 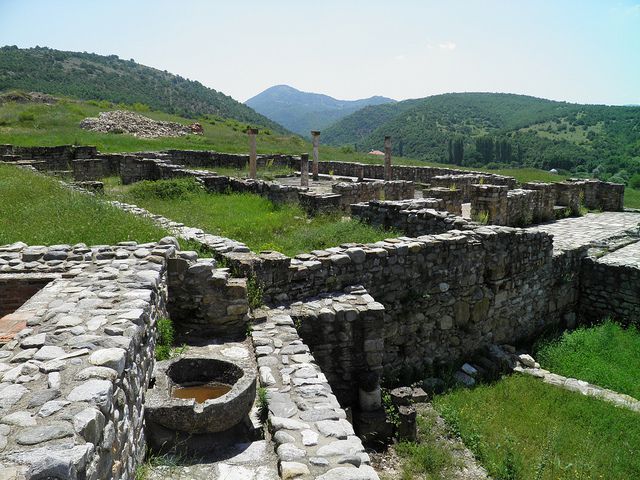 Among the most popular sight to be seen at this locality are the 6th century Basilica, a winery, a residence complex, a water tank and a large bath. The 6th century basilica has been decorated with blue and white plates, polychromic mosaic and marble decorations. The most unexpected discovery was the winery and archeologists were surprised. It is located in the northeastern part of the Episcopal Residence. The winery has two basins in which the grape was processed, afterwards the wine was kept in vessels. 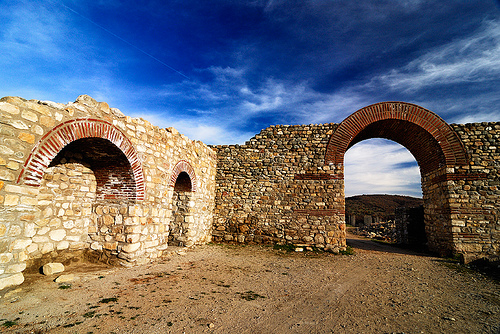 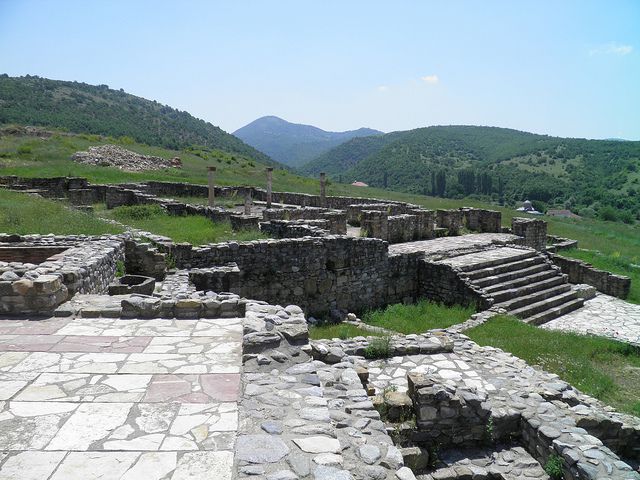 The most precious discovery was the Slavic pottery and golden coins from the Emperor Phokas. However, the site covers an area of 5 hectares and only 1/10 of the whole area has been excavated. The first excavations began in 1966. 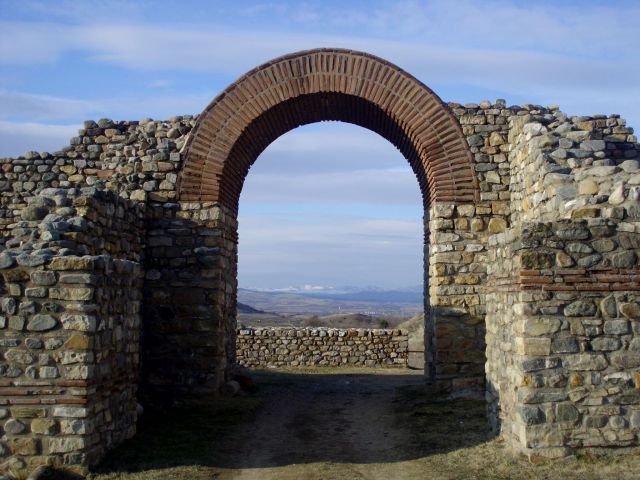