VDJkbnVrOTVzamxvV0NmcHhSOEVkc1NWbkhUQ3FQMXJbSacsm0XL_FkeTQYbuM4grb5sJZxmrmAkgir767FIdQ==
https://travelmacedonia.info
Home » Things to do » Sightseeing » From where does the Angel on the Macedonian 50 denars Banknote come from?

From where does the Angel on the Macedonian 50 denars Banknote come from? 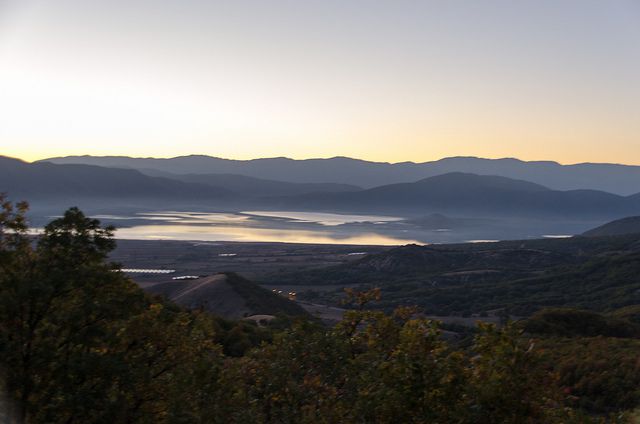 Following is the story that will take you back in the 12th century.

St. George church is one of the most famous byzantine monuments in Macedonia. From the outside, it looks like an abandoned house but in its interior the most valuable treasure is hidden, murals from Eastern Christian Religion.  Perfectly positioned on the foot of Baba Mountain, perching on the top of a hill, close to Prespa Lake, a trip to this church would be an unforgettable experience. As one hikes up to the church, a breath taking panoramic view of the mountain and the church appears. The village can be reached from the national road Resen – Bitola. The Angel on the back of the 50 denars banknote exists on the walls of St. George, village Kurbinovo, the city of Prespa. 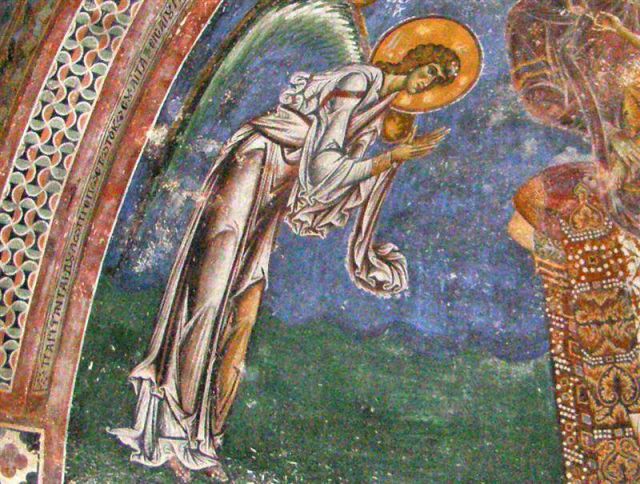 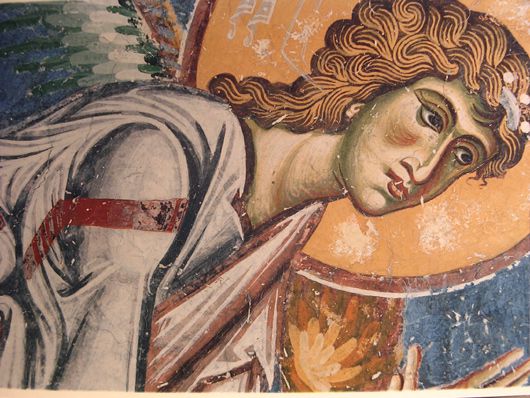 On the bottom of the alter zone the portraits of St. Kliment together with St. Cyril and Methodius are painted, 12th century. It is the one and only one portrait of the three saints from that time. The church is listed among the world’s most valuable cultural heritage places. In Macedonian a law protects it. The frescos are one of the most famous from the Byzantine period reflecting the Macedonian Renaissance. 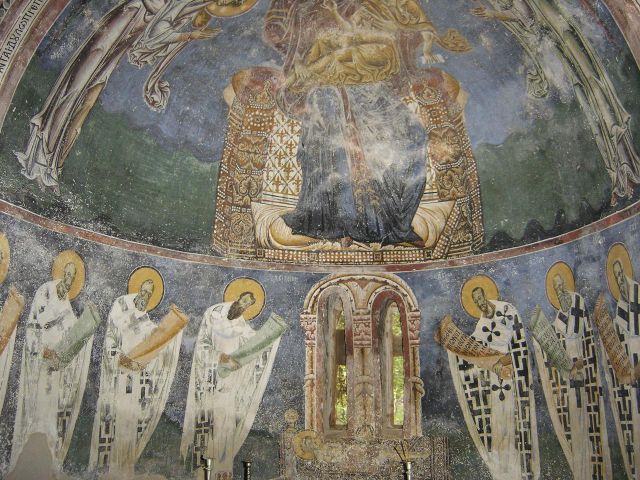 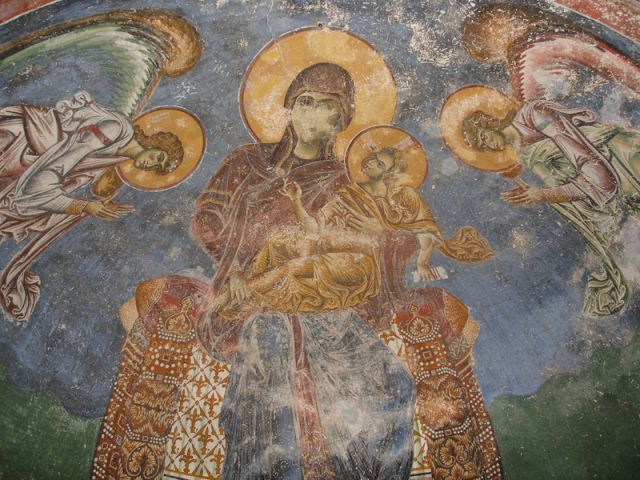 The church is over 800 years old. There are encrypted numbers 1191 on the wall over the entrance, which point out which year the church was built.  St George church is 17 meters long and only 7 meters wide.  It was build from bricks and rocks. The church has two entrances and only one nave.

On the altar apse, Virgin Mary is portrayed with Jesus Christ and two angels.  After many analysis the research had shown that this is the most valuable fresco from Byzantine time. Part of the fresco, the Angel Gabriel, became the most popular trade mark not only for the church but also for Macedonia.  The angel archangel is known to be the one of the seven greatest angels in the bible. Among the Christians it is also known as the embodiment of the Holy Spirit. 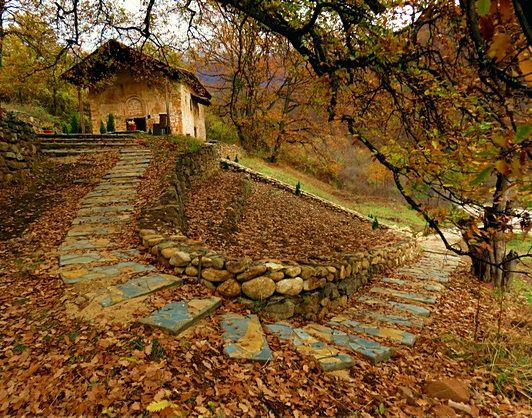 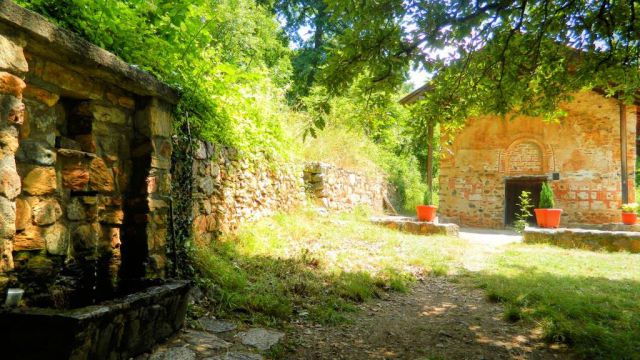 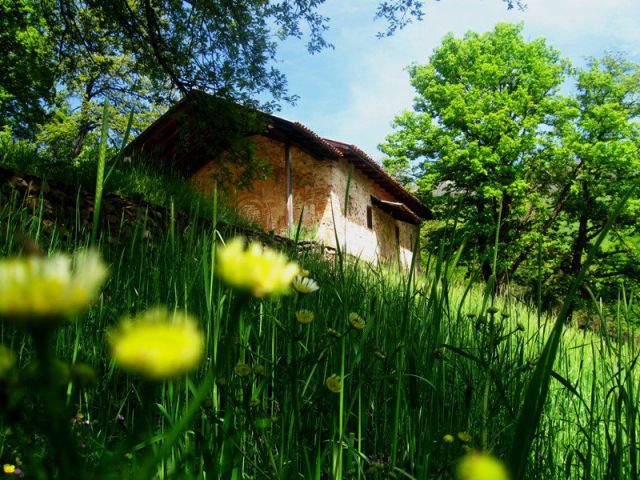 Throughout the years, the church had been demolished and abandoned. In the 19th century, the church had gone under construction and part of it were rebuilt. However, those who created this valuable piece of art are unknown as there is no written evidence for that even though it is assumed that those who did this were very rich people. 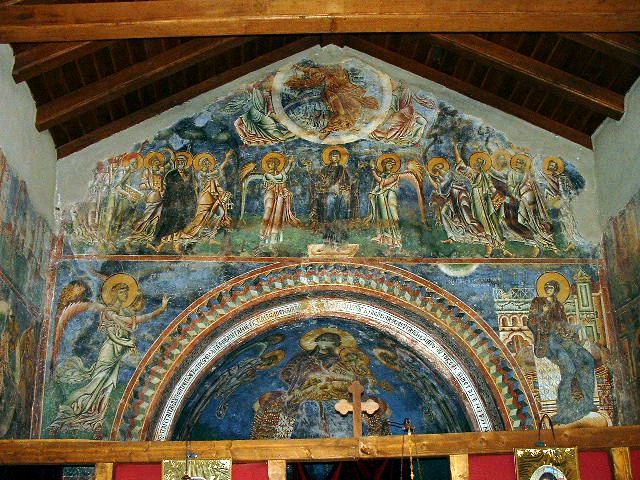 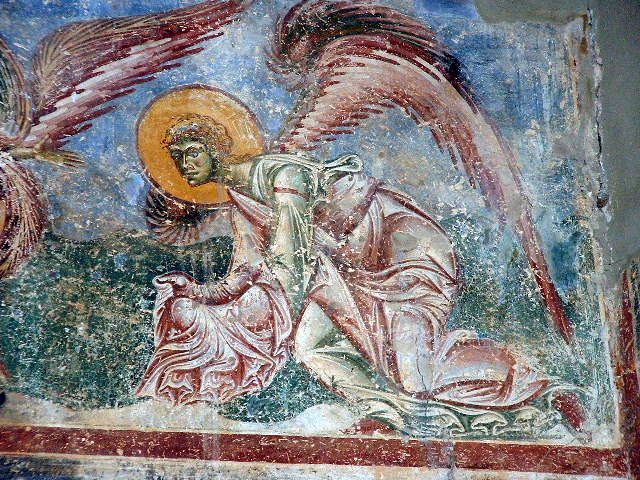