The locality Kokino is the place where the Earth connects with the Sun and the Stars. It has been discovered in 2001 as an observatory as well as a sacred place where centuries ago, rituals were held. A ritual for which are found evidences is the one about the Mother Goddess. The mountain was considered to be the body of the Goddess, and the cracks in the rocks  to be her womb. Many ceramic poltery were found in the cracks of the mountain.

The site is measured to be around 30 hectares and it is divided into two platforms, which cover around 5000 m2. The researchers implied that there are stone evidences, which show how ancient people used to track the sun's movements (solstice and the equinox) as well as the stars. In addition, it is believed the site dates from the 1.800's B.C. The rocks were created by lava as the nearby volcano erupted. With the years, cracks in between the rocks were formed and the ancient people found a way to carve and shape the rocks, creating a natural observatory so they can measure the time, the dates as well as to follow the sun and the moon cycles. 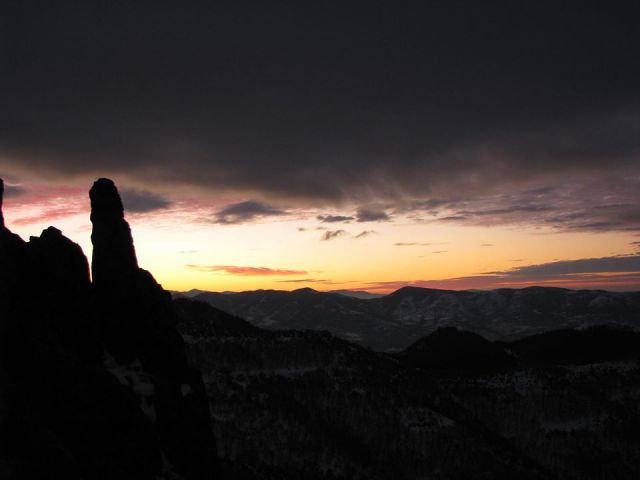 If looking more closely into the rock’s shape, a throne can be seen. Moreover, seven of the rock are set in places, marking the position of the sun and the moon in certain periods. The people since ancient times knew that the sun rises up exactly on East, spring equinox, 21st of March. Therefore, they also knew that the sun sets down exactly on North, 21st of September.  Astrologist acknowledged that Lunar calendar for 19 years had been constructed at this place, so the people would know the length of each month.

The ancient observatory got its name by the nearest village, Kokino. 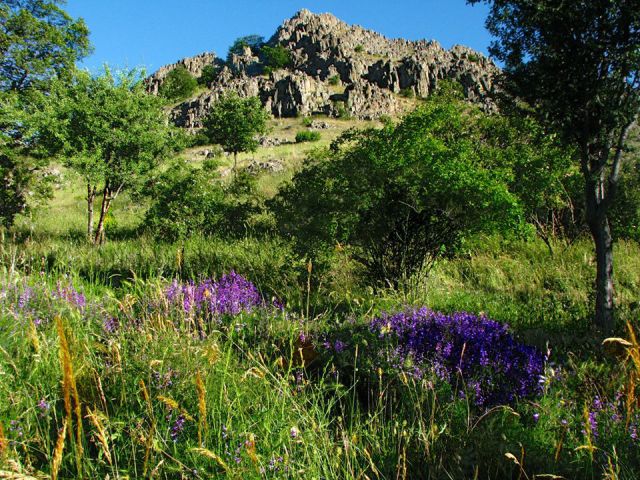 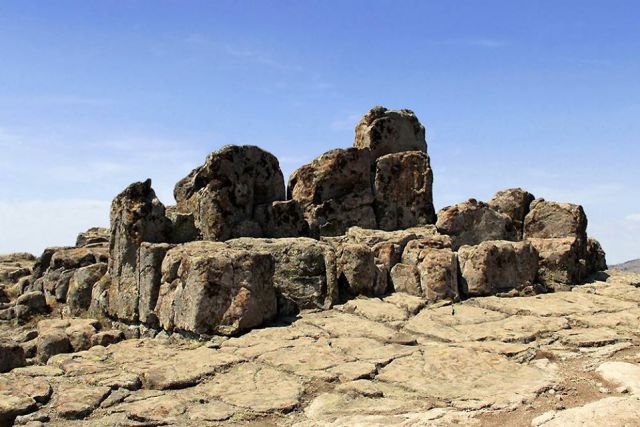 Kokino is located on the left side of River Pcinja, municipality of Staro Nagoricane, 30 km away from Kumanovo. It is perching on the top of Taticev Rock. It is positioned on 1.013 meters above the Sea level. The best way to reach this sacred place is to follow the regional road from Skopje to Kumanovo. Along the road, 10 km from  Kumanovo you have to pass through Staro Nagoricane on the road leading to village Pelince. Pass Dragonce and head on the asphalt path leading to village Kokino. After 10 km, you will arrive on the foot of Tatikev Rock. From there follow the narrow marked mountain path up to the top of the hill. 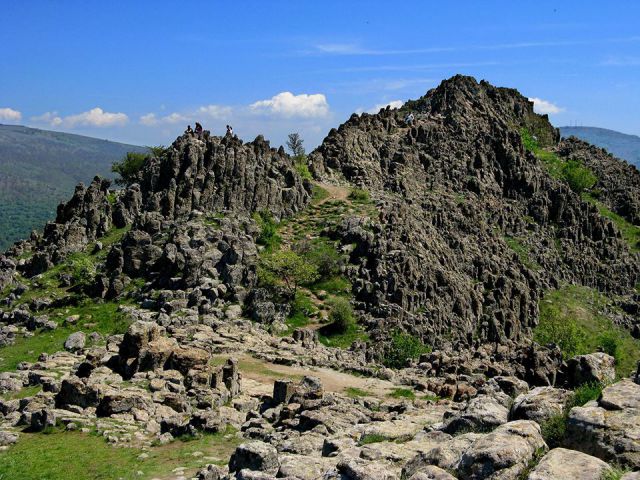 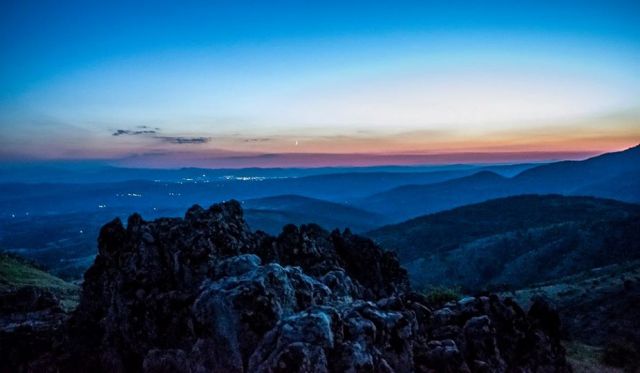 The best time to experience the energy present at place for year, the most unique experience, try to visit this ancient megalithic Observatory on the day when the spring equinox happens. It is a phenomenon, which one has to see in order to believe.

Note the shape of the mountain as you see it from the foot of it. It looks like an axis around which the whole planet spins. From the top of the mountain, you will be able to see the center of the Earth, the navel of the World. 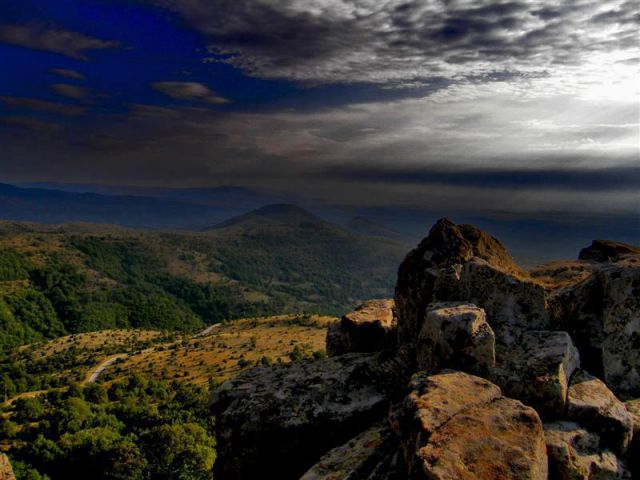 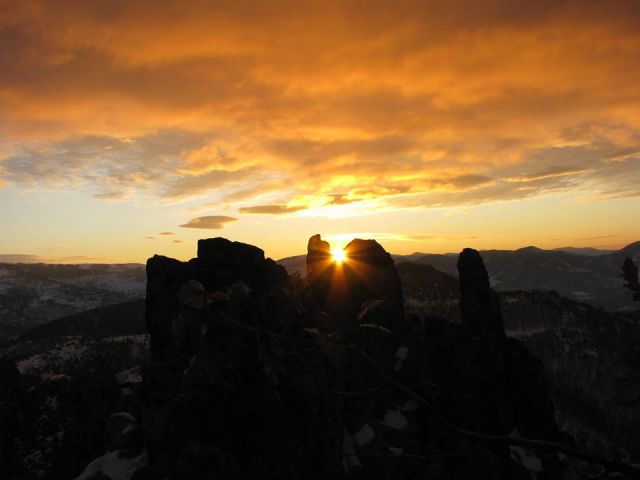