The biggest Wine Valley in Macedonia - the Land of Grapes

Tikvesh valley is listed among the biggest wine regions located on Balkan Peninsula. The sustainable climate conditions are the reason why in this region growing grape and producing wine is the main agricultural activity. However, throughout the years, the wine yards had been destroyed as in the case of the Second World War where phylloxera, a microscopic insect, attacked the vineyards. 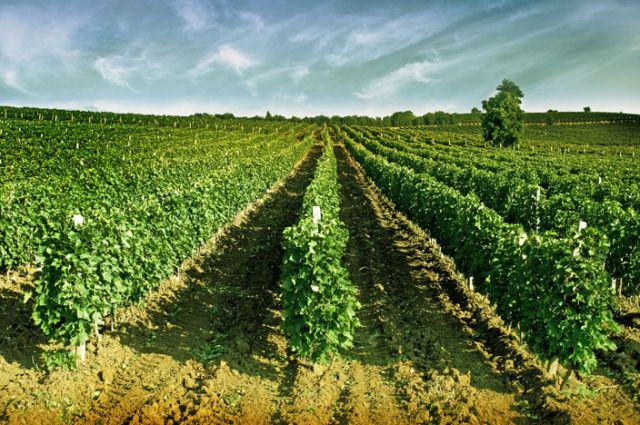 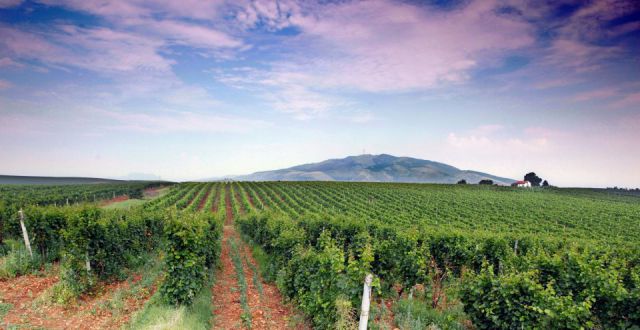 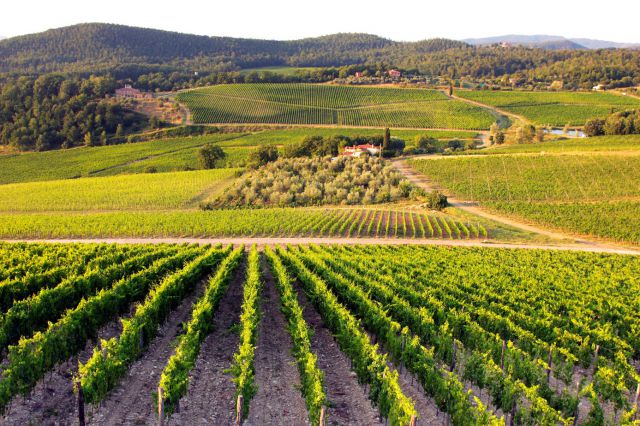 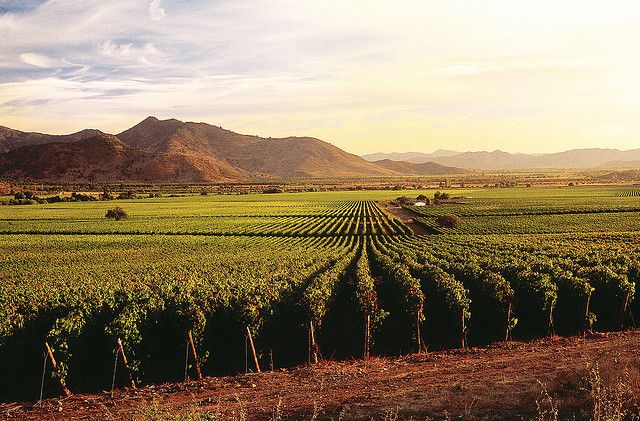 This wine region is in Central  Macedonia and for centuries it has been a crossroad for many tribes and occupiers since the oldest Pannonia’s to the most recent Turkish Empire. Many excavations prove that Tikvesh Valley was the central part of the Pannonia region and the antique town Stobi was its capital city. Back in the past there was a city called Tikves, successfully defened the attacks from the Ottoman Empire.  The city was occupied and destroyed. Today the biggest city in Tikvesh Valley is Kavadarci then comes Negotino.

The story says that during those three months Tikvesh citizens were starving but they were brave enough to set drums on every place where the wind was blowing. Therefore, the Turks were thinking that the citizens are celebrating and that is why they hear the beating of the drums.  After three months an old Lady, secretly came out of the walled city opening a door and the Turks came in and completely burned and destroyed the city of Tikvesh. 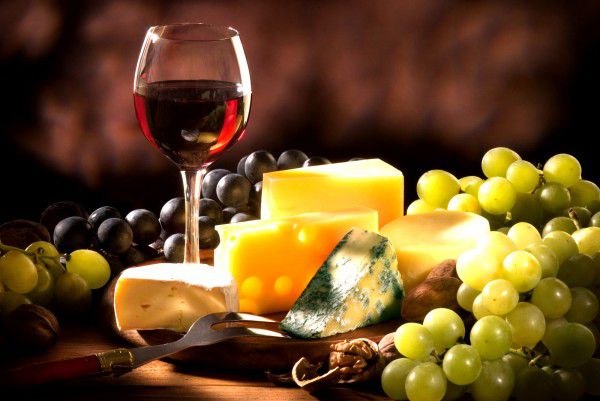 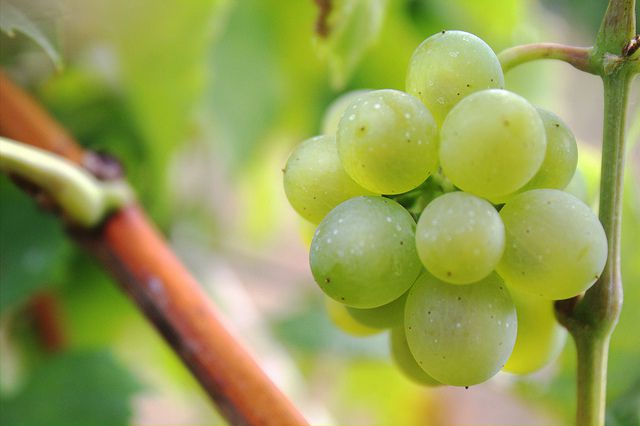 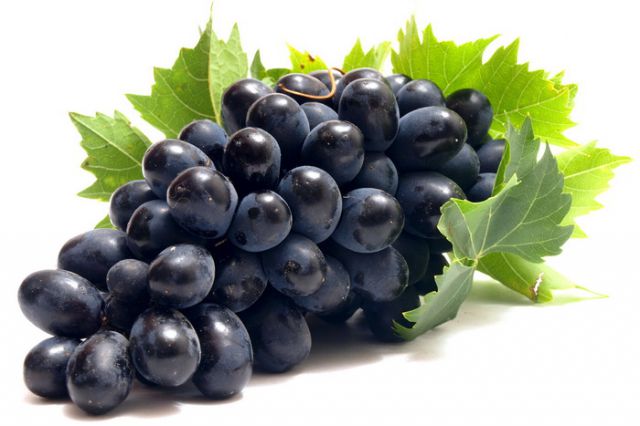 Another legend says that in Macedonian for the time of drought there was more wine than water.  There are ruined houses, which prove that the bricks and the mud were made with wine. Many roads lead to the Tikvesh Valley but all of them end on the vineyards. Among the grape types, the most popular in this region are Smederevka, Kratoshija, Vranec, Hamburg, and Cardinal. 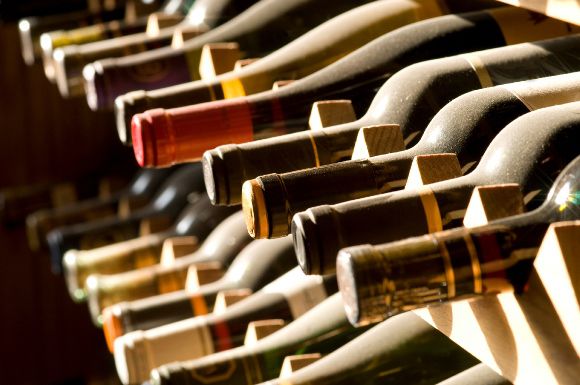 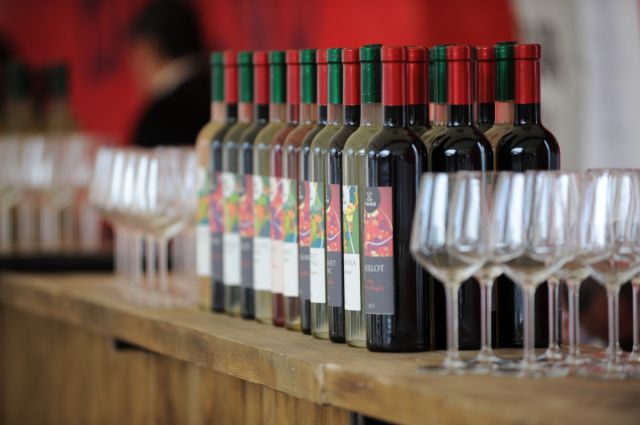 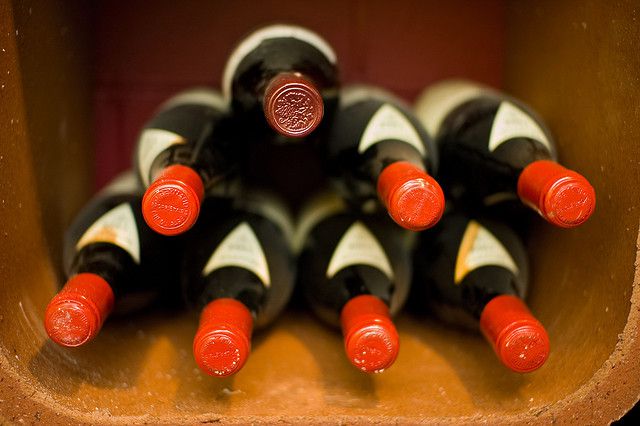 Since 1964, second half of month September, an annual festival Tikvesh  Grozdober is held. A celebration that starts with mass picking of the grapes, processing and vintage.

In the Christian religion, celebrated on 14th of February is the holiday honoring St. Trifun, the protector of wine makers. On this day early in the morning, the wine makers go to the church and with holy water they spray over the vineyards as afterwards prunning them.

One of the Advantages visiting this wine region is that you can taste the wine in the wine cellars. Moreover, you can see the process of wine making and where this precious drink is kept. 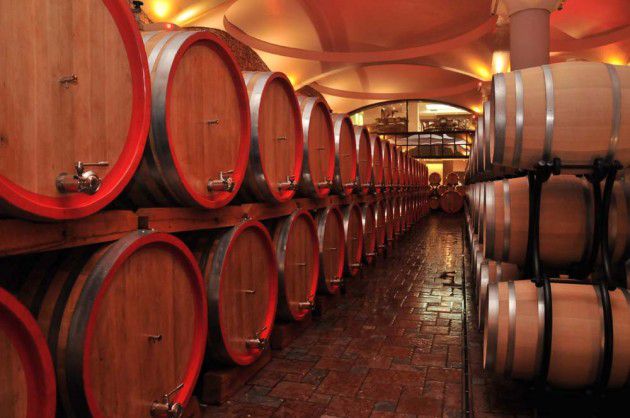 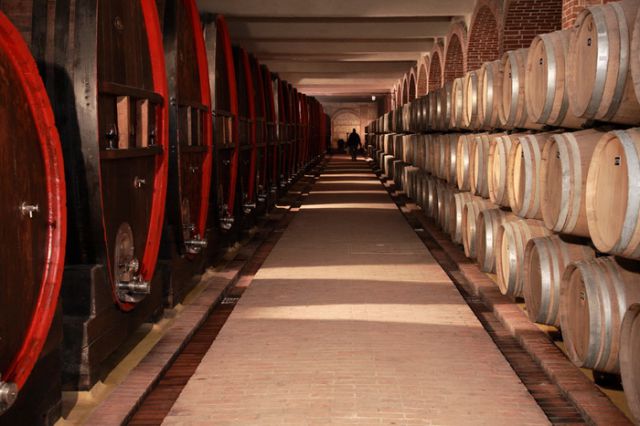 The most famous wineries in Macedonia:
Bovin Winery (Negotino) offers over 34 sorts of wines. This is the first private winery in Macedonian founded in 1998. 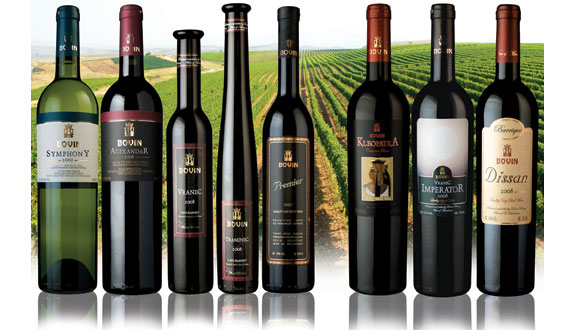 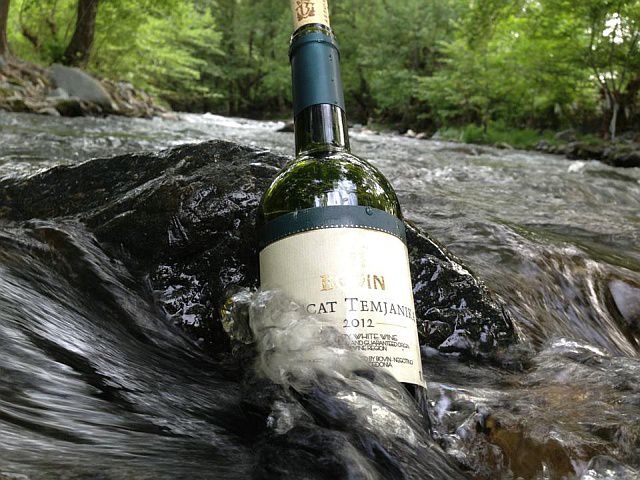 Tikvesh Winery (Kavadarci) is the oldest Macedonian Winery founded in 1885. Yearly, the winery produces over 20 million liters of wine. The most famous wine is T’GA ZA JUG, which has been produced for 40 years. 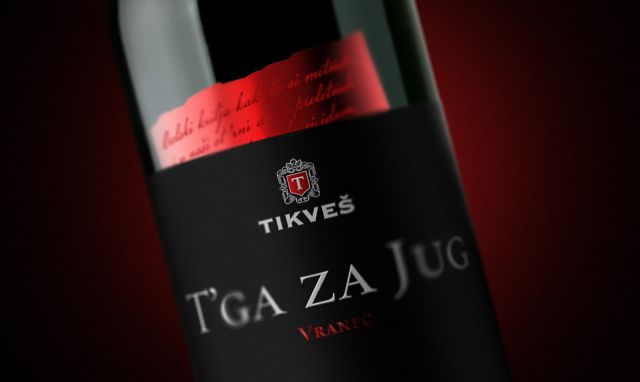 Stobi Winery (Veles) is the newest and the most modern Winery in the country. It is located close to the antique locality Stobi. The winery produces four types of wine and the most popular one is Vranec.

Skovin Winery (Skopje) is one of the oldest and the second largest winery in Macedonia. It is founded in 1979. The winery has a degustation cellar, which is open for public. Yearly, it produces over 10 million of litters win.

Popova Kula Winery (Demir Kapija) is a combination of old design and style and modernfacilities including restaurant, hotel and a degustation wine cellar. The winery produces five types of wine. 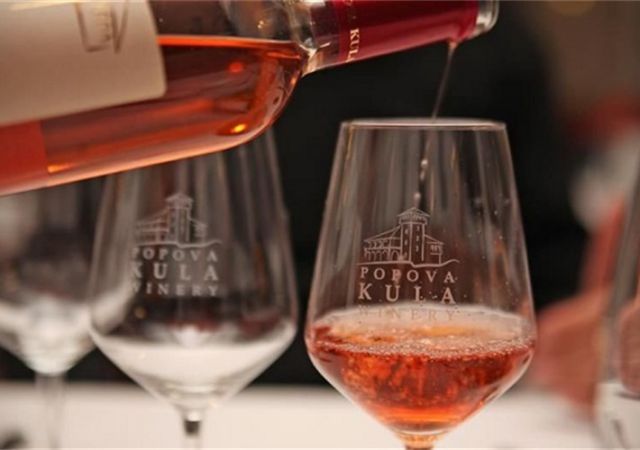