Brief History of the City of Ohrid

The events that took place centuries ago in this town had written one of the most thrilling stories in the epochal Macedonian History. Tracing back the history, researchers found that Ohrid is also a home to one of the European’s first settlements. It is no wonder why the excavations discovered artifacts older than 5000 years, which prove that people had been living it that area since ancient times.

Its first name was Lihnidos, which literary translated would mean the city of lights. The ancient city  was on the crossroad of the most important Roman caravan road, Via Egnatia. Unfortunately, it was buried under the ruins as an earthquake erased it from the map, 526 AD. According to one legend,  the king Justinian as he climb up on the hill being thrilled by the beauty of the sight he  shouted out “oh rid”, which meant what a beautiful hill. 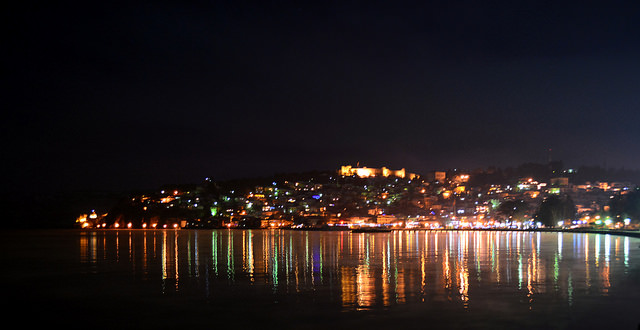 The present city is not visited only because of its natural beauty, its beaches along the shores of Lake Ohrid, its impressive house architecture, typical ancient urban street architecture but also because it was a center of the Slavonic Culture, center of the Byzantine Empire, the center of Slavonic Christianity and it represents the Jerusalem on the Balkans. 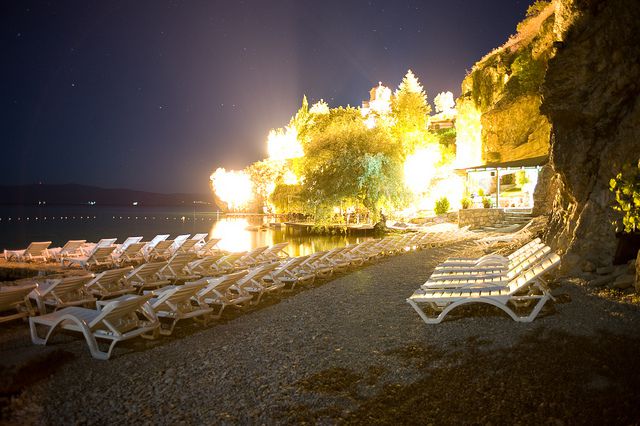 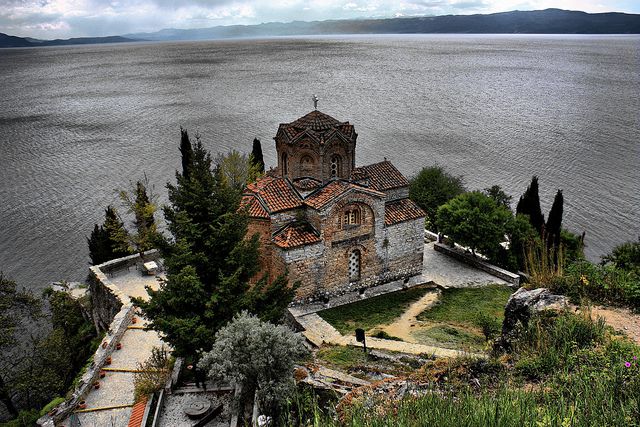 It was Cyril and Methodius who coined the Glagolitsa and the Cyrillic Alphabet around 825-869. Therefore, Ohrid in the 9th century became the birth city of the Slavic literacy and culture. Kliment and Naum, the students from the Cyril and Methodius school opened the first Ohrid Glagolitic School making the town one of the most famous medieval cultural centers. The 2000 years old amphitheater that is located on the hill was the main venue from where the literacy spread. In addition, many churches have incredible architecture, decorations and icons that are one of a kind. Intrigues events happened in those churches (St. John the Evangelist, St. Pantelejmon and St. Sofia), which had been retold for many years. Moreover, there are 365 churches within the city limits. 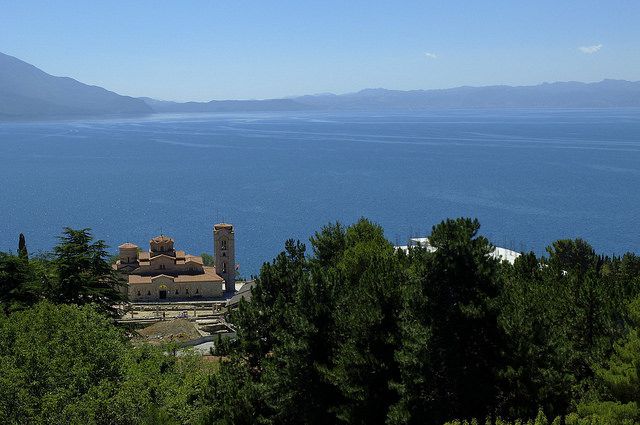 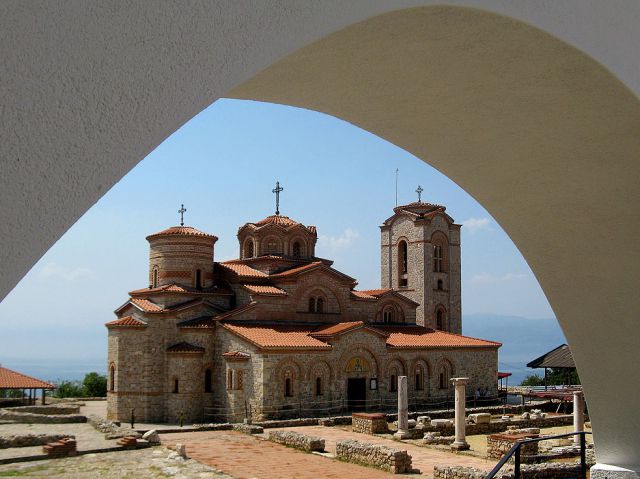 The inevitable sight of the city is the medieval Samuel’s fortress (X /XI century) that is like a crown on the top of a hill, standing still after many centuries, overlooking the oldest and the deepest lake in Europe. The most thrilling story is about the death of the King Samuel. In one of the wars against the Byzantine imperator Vasilij II, the Macedonian phalange was defeated. The imperator ordered every hundred soldier to be spared and left with one eye, as they would guide the other blinded soldiers on their way home. The King Samuel could not bear with the sight of his blinded soldiers and died from a heart attack. 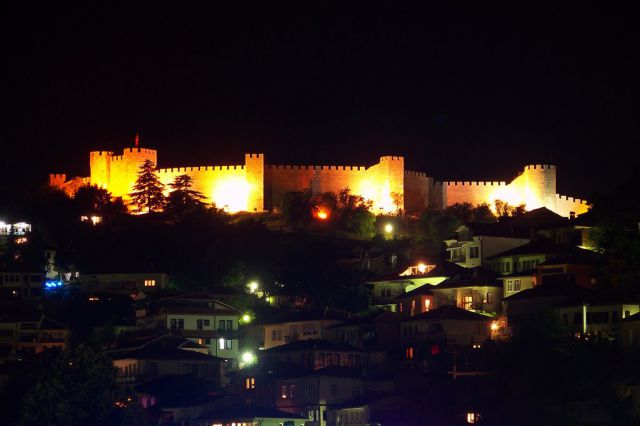 Because of the facts mentioned above, UNESCO decided to name the city on the World Heritage List. 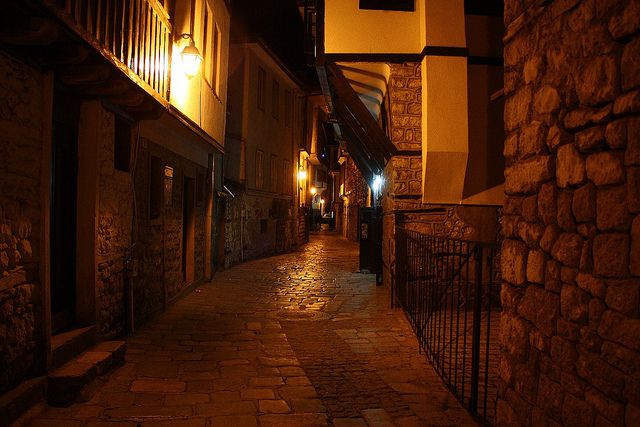