Mountains cover over 80% of Macedonia and it is no wonder why there are over 150 waterfalls. The rivers have curved their way trhough the mountains and on some places, they have made spectacular falls. Following are some of the most interesting waterfalls, worth for a visit. 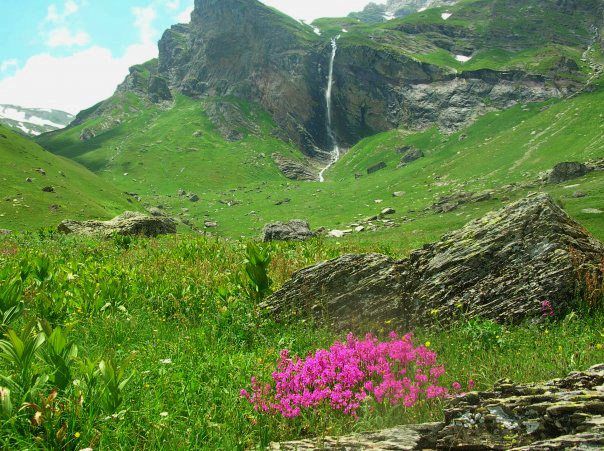 The highest waterfall in Macedonia is located on Korab Mountain, the area known as the small Korab door. Unfortunately, Dlaboka River canyon is filled with water from the melting snow and only in sumer (May, June and July) the waterfall is alive. It is high around 138 meters and according to many calculations the waters falls from 2.120 meters above the sea level.  The waterfall can be accessed from couple of routes but the recomended one is from the village Nistrovo through the village Zuznje. 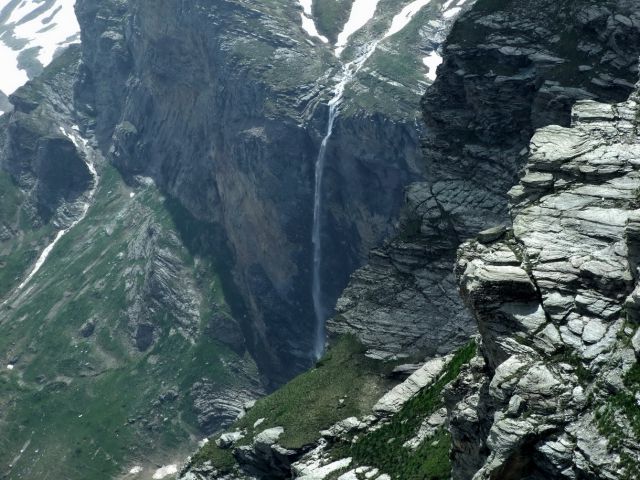 The River Radika as it made its way through the rocks near the village Rostushe it carved the most spectacular and grandious waterfall in the western part of Macedonia. The waterfall is around 30 meters high and it is positioned on 1500 meter above the sea level. Moreover, it belongs in the areas of the National Park Mavrovo. To reach this impresve place where the nature was very creative one has to pass through the rocky canyon. The canyon is with high vegetation and on some places it looks like a rainforest. In addition in some places, the canyon is high over 100 meters. The two rivers Mala River and Golema River (Mala reka and Golema reka) join togeter 2 km before the fall making up the Roshushe River.

What is typical for this place is the metroclimate with a temperature from 15 to 18 degrees that does not change during the summer. During the winter period, the watterfall is frozen and water drops appear. This phenomenon is one of the rare ones. People say they a feeling like it is raining. Moreover, there are around 20 caves along the canyon. 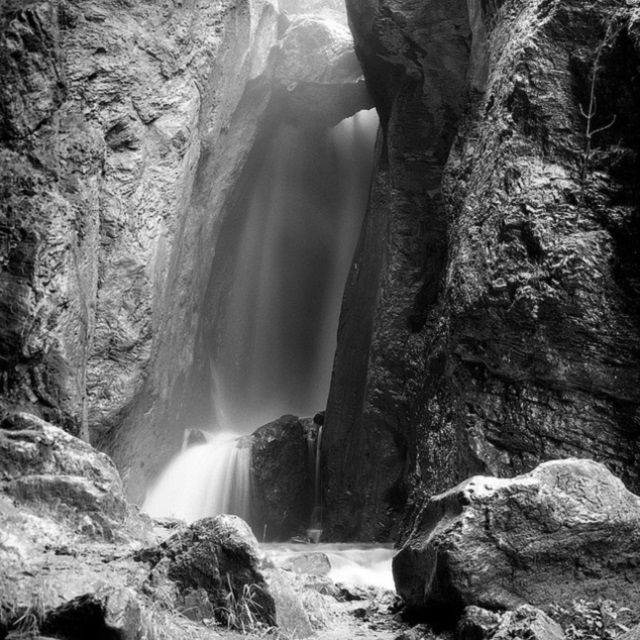 The River Baba carved its way throug the western part of the Mount Belasica. The place of the waterfall is above the village Koleshino, municipality of Novo Selo. The waterfall is around 15 meters tall and is composed with multiple streams that preceide the fall making it stronger. This is a year round destination because the waterfall during the summer is not dry. The side had been improved with roads, becnhes picnik places and a grilling area. 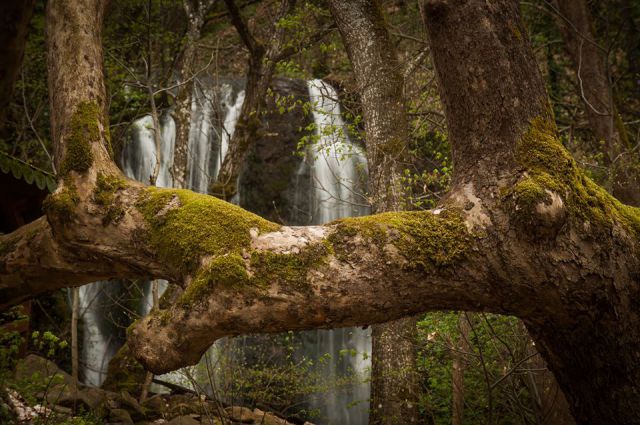 This spectacular waterfall is located near the village Smolare. The river Smolare had traced its way through the Mount Belasica, black rock from where it falls making a basin with water, that continues to flow down the mountain. The area is marked and it is easy to find out this beautiful waterfall. Moreover, visitors will have to climb 300 steps in order to reach the mangifcient view and to hear the spashing sound. The waterfall is 39.5 meters high and it is 600 meters above the sea level. The area has picnic and camping sites.

This watterfalls are located 9 km away from the town of Kriva Palanka, village Stanci. The Kozja river as it made its way through the Osogovo Mountains it created two falls. The first one is 9 meters high, whereas the second one is 11 meters. Both of them are located 1150 meters above the sea level. It is a bit hard to reach this place due to the narrow path, vegetation and high elevation. 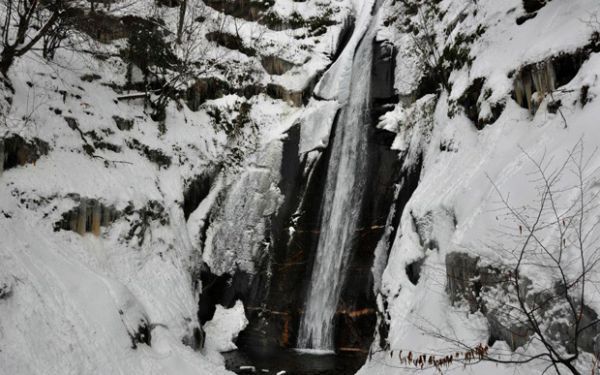 The Monastery of Saint Naum - Ohrid

Updated November 26th, 2019
Between 10 and 13 century, Naum's church was completely ruined and  around the 16th century, its foundations was built the present church. The Monastery of Saint Nau...
Read More >

Updated February 14th, 2020
Mount Nidze is located on the southernmost part of Macedonia, on the Macedonian-Greek border. Its highest peak is Kajmakchalan, 2521 meters above the sea level. This is t...
Read More >

Updated March 2nd, 2020
The Museum on Water is located on the eastern coast of Lake Ohrid near the auto camp Gradishte, the Bay of the Bones. From the city of Ohrid the Museum is around 14 ...
Read More >