In the small town of Vevchani each year an event is held to celebrate the New Year. The citizens of Vevchani rejoice it according to the Julian calendar, 14th of January. The carnival honors St. Basil the Great (Vasilica-Василица), the first day of the New Year. 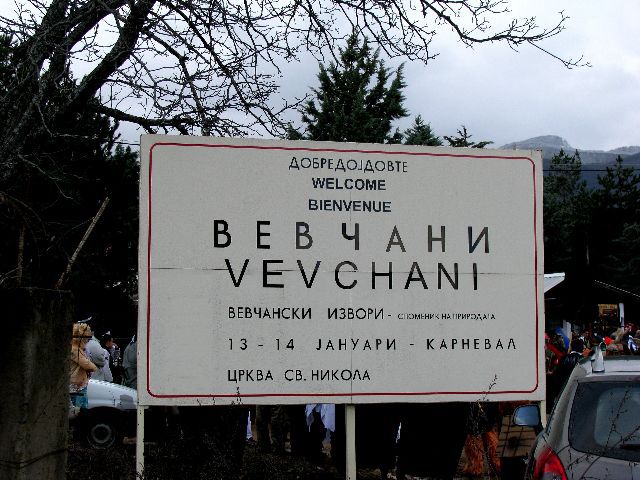 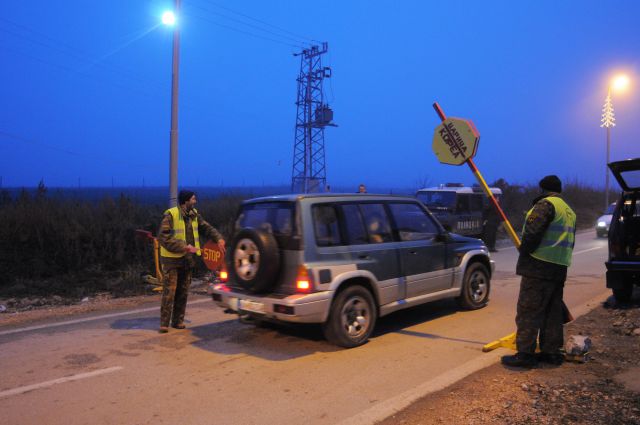 Because of its unique festivity and the variety of events, the World Federation of Carnival Cities in 1993 acclaimed a membership to Vevchani Carnival. In 1986 several photo taken at the festival by the French photo-reporter Jean Mari Stenlen were  published in the encyclopedia of the the European Carnivals. 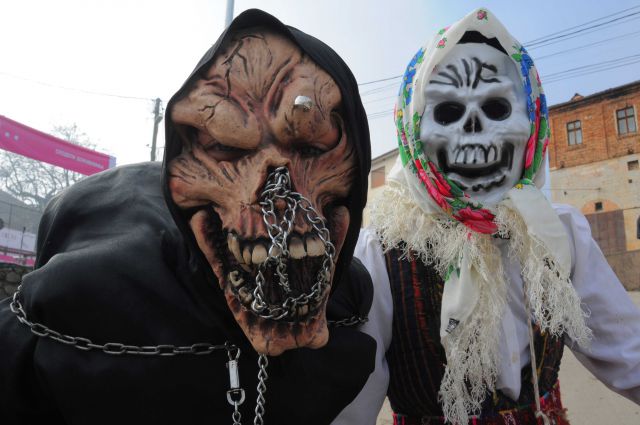 The manifestation starts on 09th of January and end on 14th. The main events take place on 12th and 13th. Moreover, the carnival ends on the last day 14th when all the masks are burned. 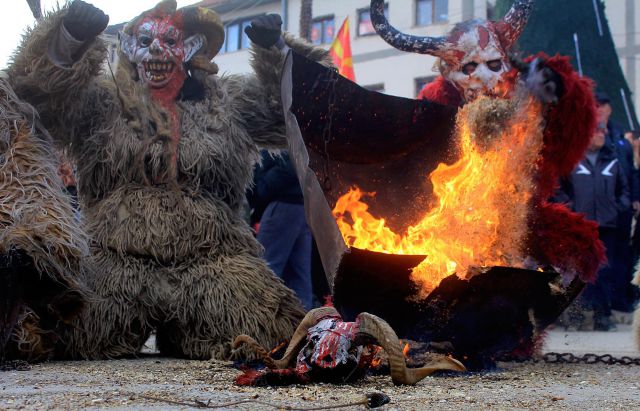 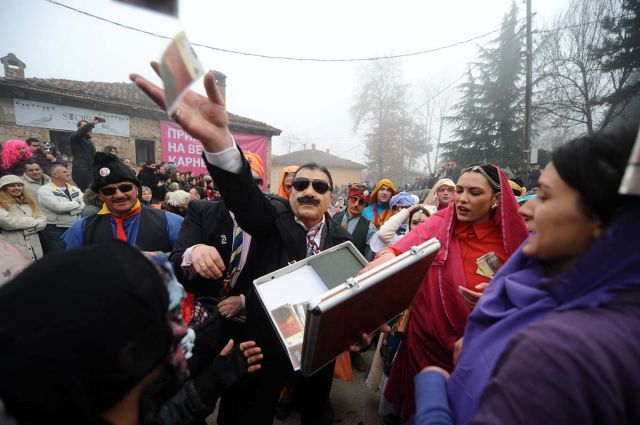 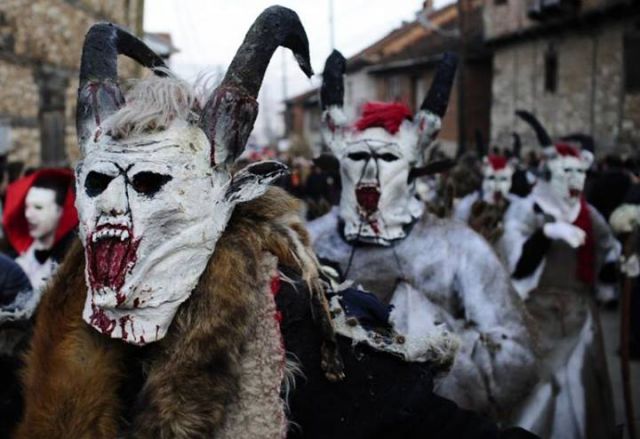 Vevchani is located on the southwestern part of Macedonia, southeast from Ohrid Lake. It is positioned on the foot of Jablanica Mountain on elevation of 800 meters. There is an asphalt road leading to the city. Excavations had proven that the first settlements near this city were founded in the 3rd century B.C. 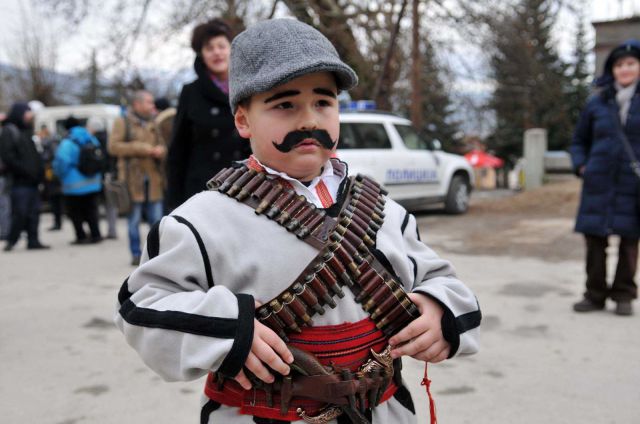 What is more interesting is that the town issues its own passports to its citizens and the last year 2015 the visitors were to pay a fee when crossing the symbolic custom control in order to enter this self acclaimed Republic of Vevchani. The first written legends date from the 6th century when the tribe Brsjaci inhabited the place. Moreover, the legends acclaim the first citizen were the brothers Kalan and Alula. 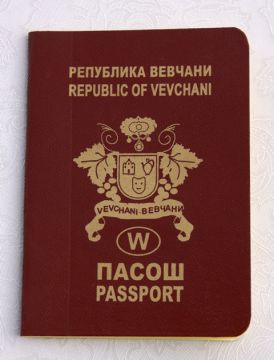 The carnival is  claimed to be over 1400 years old even though some researchers believe that it existed for over than 2200 years. That is the reason why the theme of the calendar has been mostly associated with pagan believes, other rituals and political satire. In the recent years curent event which happened in Macedonia are also portrayed at the carnival. During the festival, the town turns into an open theater where masked men are the main actors. Only men participate in the carnival whereas the women are the ones creating masks and costumes. 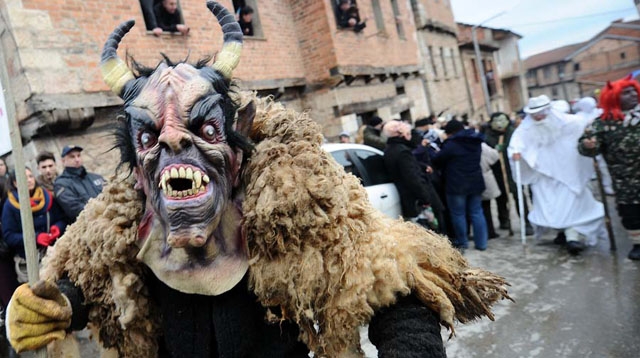 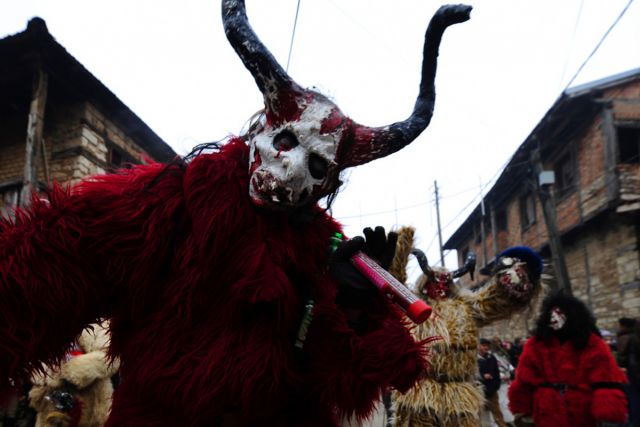 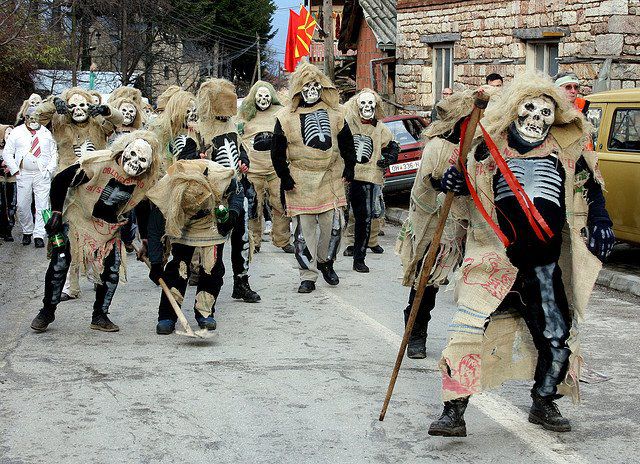 As every carnival, Vevchani has three traditional masks, which are described below.
The bridegroom and bride represent a symbol of fertility. After the rituals they head to local clubs where the bridegroom with his cane treatens the visitors and in a symbolic way puts the cane on their necks in order visitors to give him money. The bride kisses the hands of the visitors who gave money to her husband.
The musicians enjoy themselves in a loud and noisy way while playing on drums and zurlas (wooden instrument). The other costumes make noise using pots, pans and bells.
August the Stupid is the most famous festival mask because of its unique scream, gesticulation, and dance. Its role is to protect the bridegroom and the bride.
Moreover, other common costumes are mythical characters, devils, and demons. Each year the citizens of Republic of Vevchani create new and inventive masks. 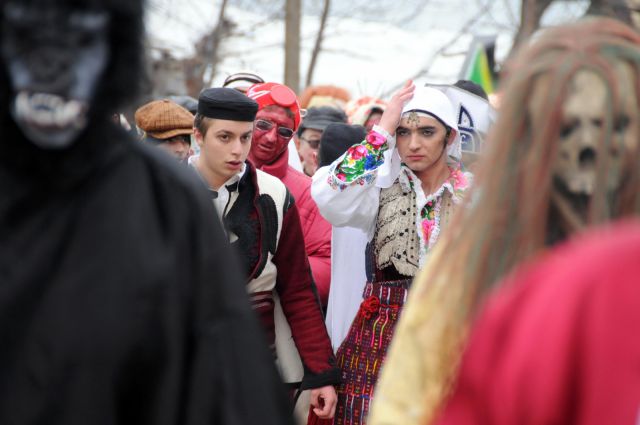 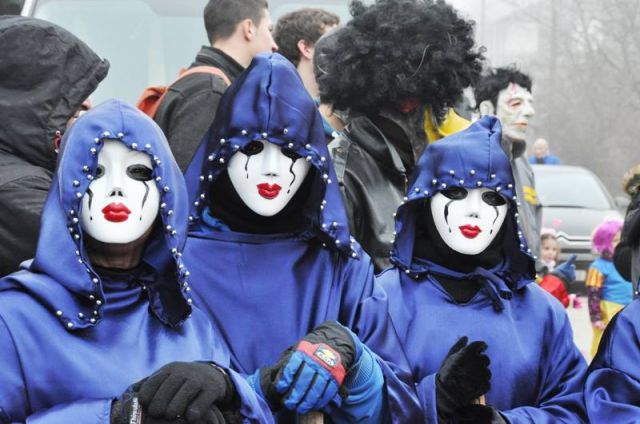 One of the famous rituals is taking place the night before New Year when groups of masked people are going from house to house singing songs and dancing in front of the houses wishing  the hosts health and prosperity in the New Year. The groups are welcomed and host reward them with uncooked meat, bread and money.

Another ritual is baptizing the water on the city’s spring, which takes place early in the New Year’s morning. The procession is lead by the bridegroom and the bride. The main role has the pope, baptizing the water and afterwards every house fills copper buckets with water and takes them to their homes where they sprinkle water everywhere even in the yards and the barns. This is believed will bring happiness and progress in their lives. Each household makes bread with a coin in it, which is served for the dinner. It is believed that the one who will find the coin, will have prosperity and luck for the rest of the year. 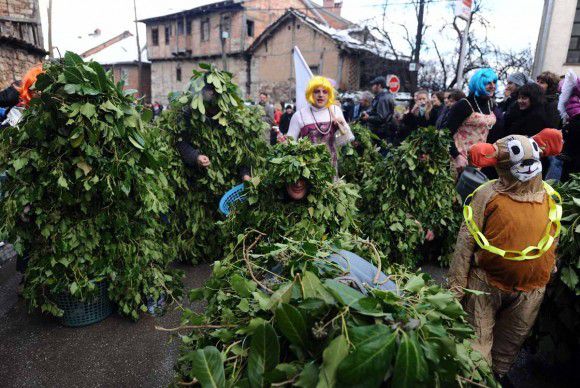 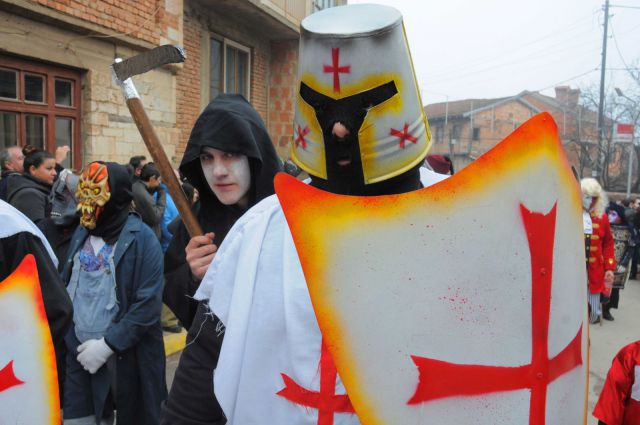