The Most Impressive Cultural Event in Macedonia - Strumica Carnival

The carnival in Strumica is marking the Great Lent (Lenten Fast), the beginning of Easter Observance. It is celebrated for three days, starting with Sunday (Eve of Forgivness), the day when people ask for forgiveness and they forgive. Moreover, the carnival is also connected to the religions festival Trimeri, in the honor of engaged girls. Each year the Carnival is on different dates depending on which day is Easter but mostly it is held in February. The carnival features are the pagan origin and the presence of erotic elements.  In the recent years, the carnival has become modernized as many other carnivals in the world but its main role and rituals are still kept. The tradition of going in the house of the engaged girls still is taking place. As the group of masked people goes from one house to another, the engaged girl is supposed to recognize her masked fiancé. That is done in order to prepare the fiancée for the forthcoming marriage. 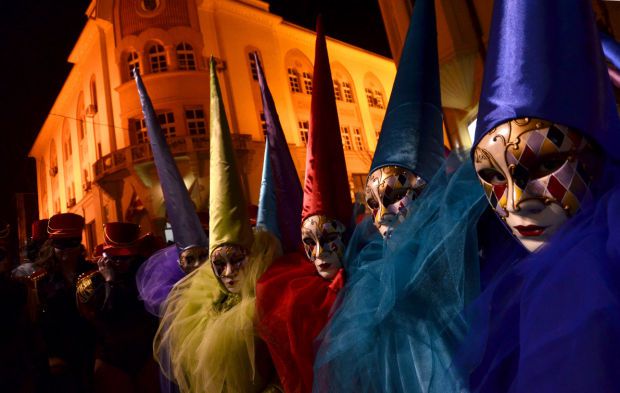 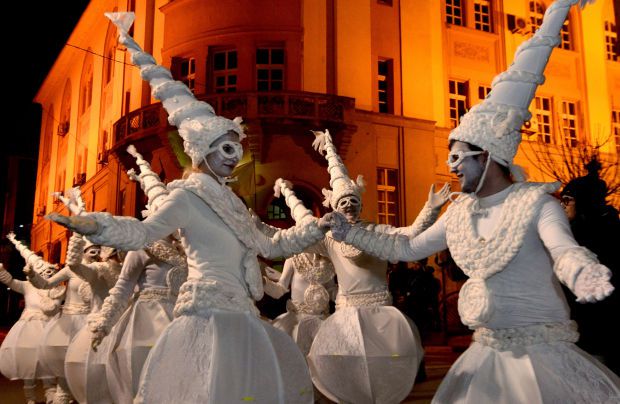 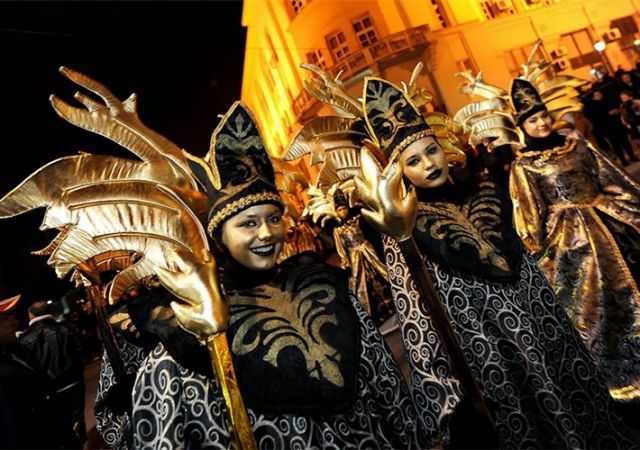 The carnival has a competitive character, which means that each year a best mask is chosen. Each year the best mask is awarded. The beginning of the carnival is with a masquerade where a Prince and a Princess are chosen to lead the procession. That happened a day before the actual start of the carnival, masked people are partying together. Variety of lively colors and different types of masks and costumes create the festival’s spirit. 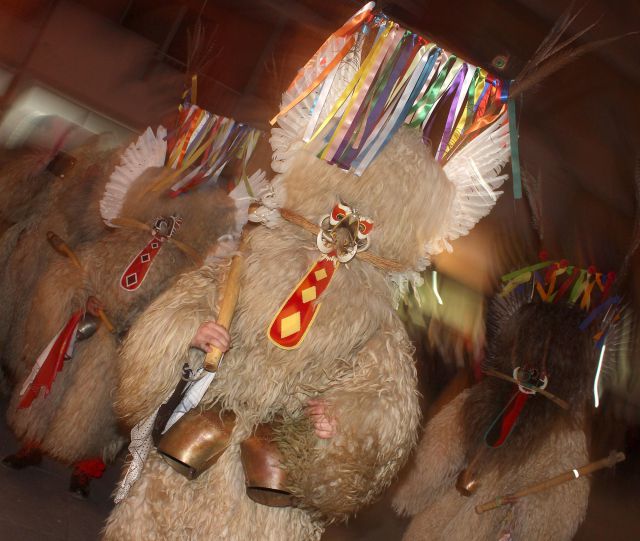 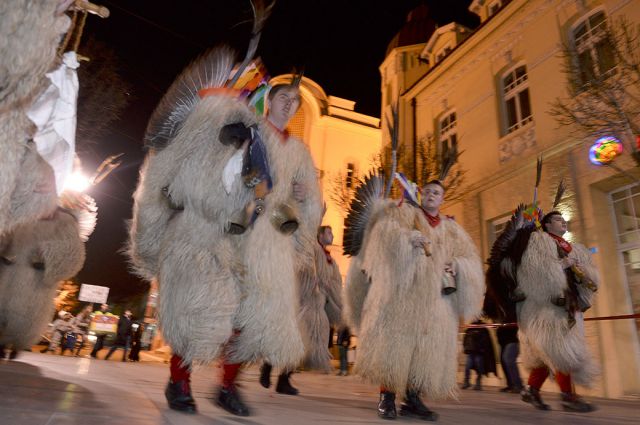 People had been working on their costumes and masks for the whole year in order to attend this carnival so the whole world can see their achievement. However, the bigger groups have their own sponsors. 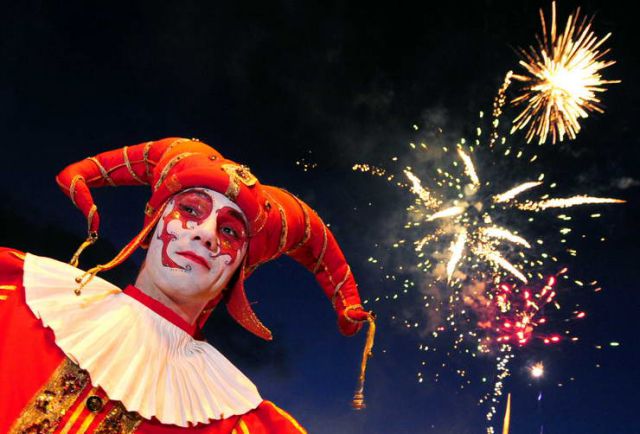 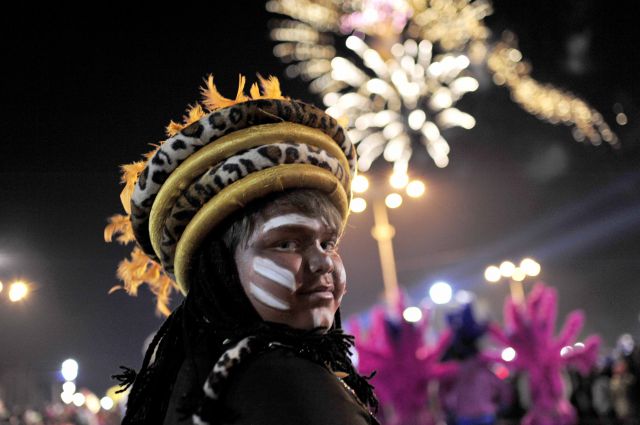 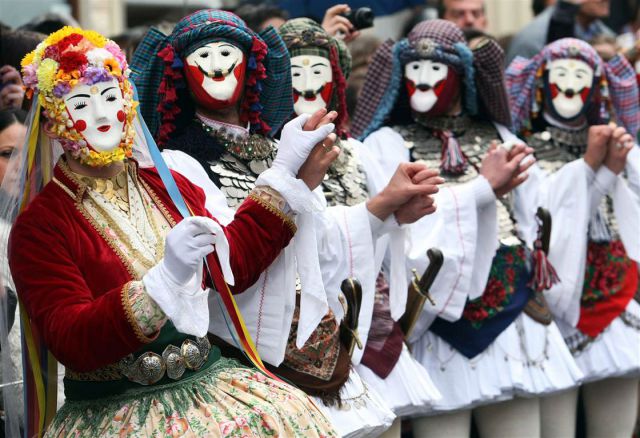 The carnival dates since 1670’s when it was mentioned for the first time in the chronicles of Evlija Celebija who describe the scene of seeing people wearing costumes and masks going from one house to another. 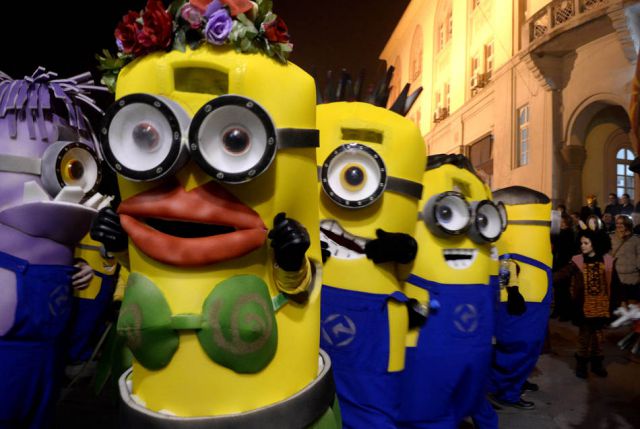 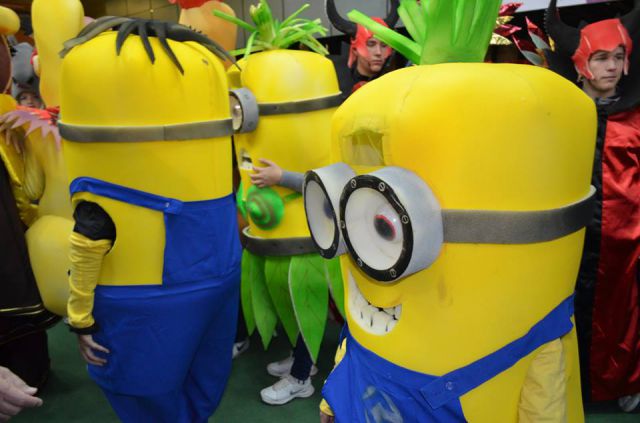 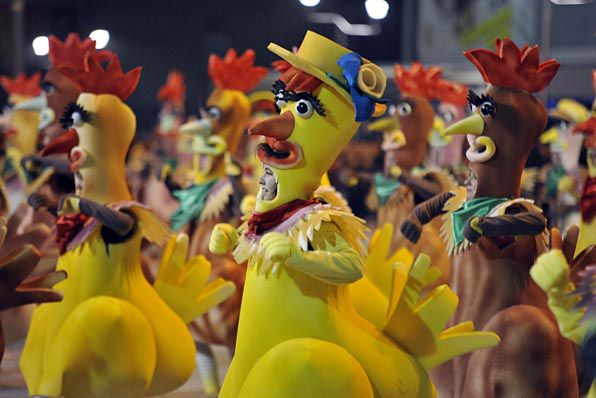 Throughout the years the carnival was held as people were coming and gathering spontaneously. Moreover, in 1991 the first organized carnival with an organization board was held. Strumica carnival has couple of laws which every participant or group of participants should follow. The masks should be unique, created on a certain theme. They should not be taller than 3.5 meters and longer than 13 meters. 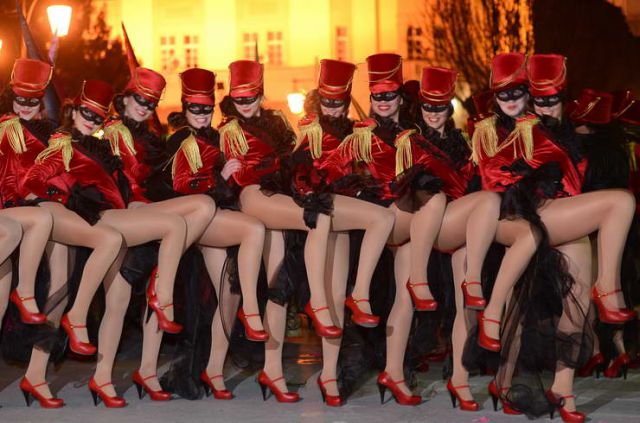 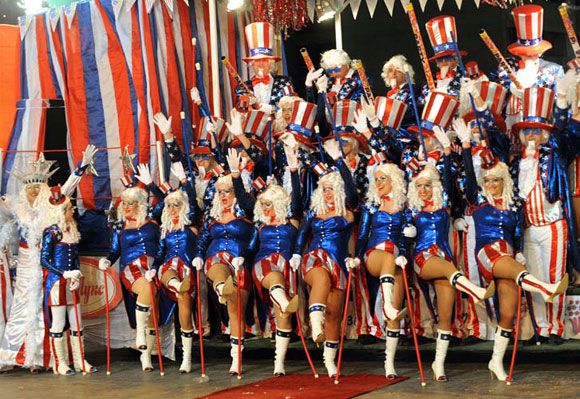 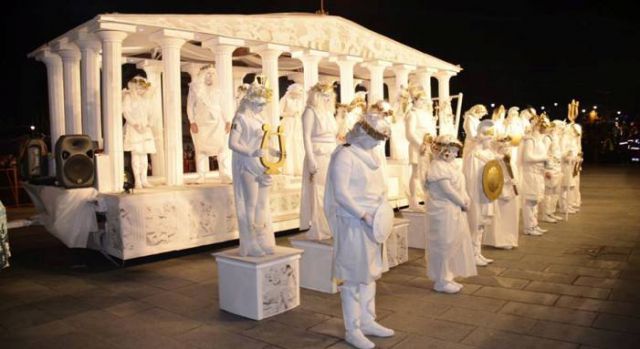 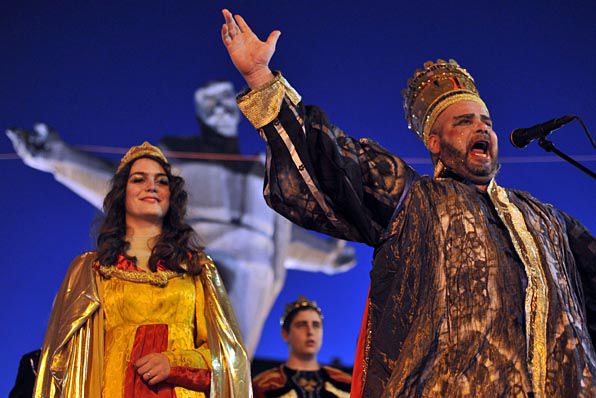 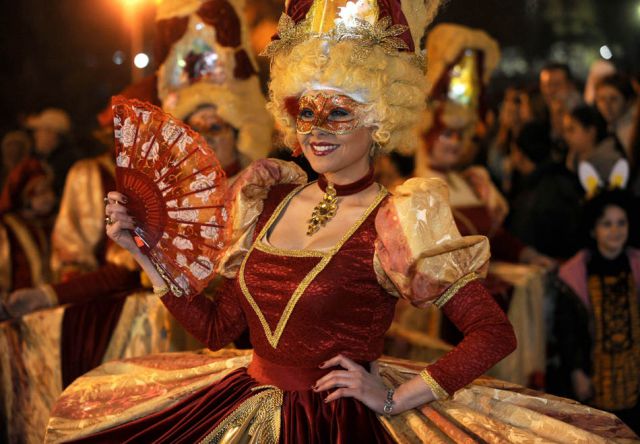 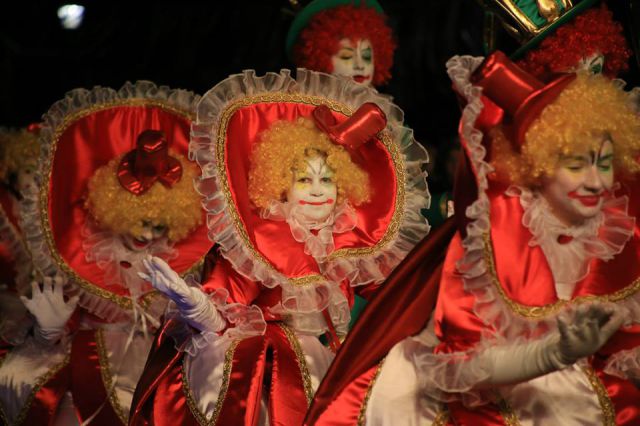 During the Carnival days, all the accommodation capacities in the town are occupied due to the huge number of visitors, which increase each year. During the past years over 2.500 masks participated at the carnival. 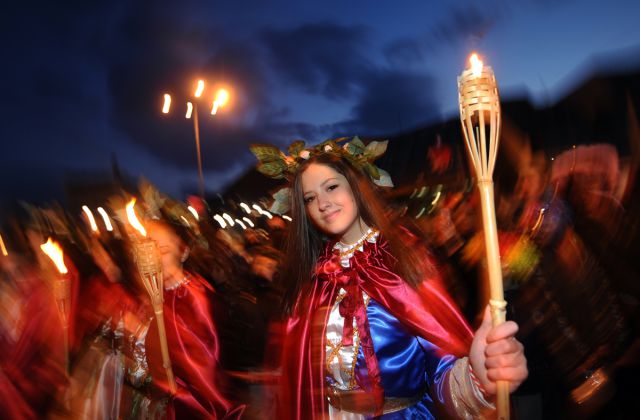 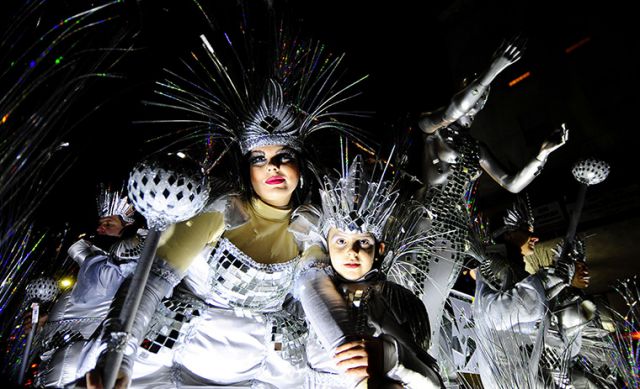 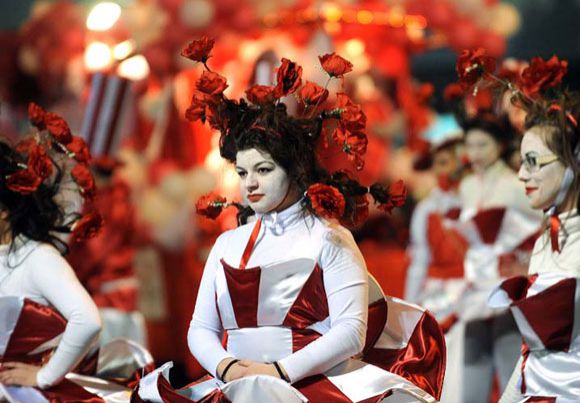 Updated November 7th, 2021
Strumica Open Festival is one of the most recent but at the same time one of the most massive events not only in Strumica but also beyond in Macedonia. Strimica Open fest...
Read More > 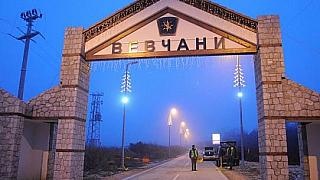 Updated October 12th, 2021
In the small town of Vevchani each year an event is held to celebrate the New Year. The citizens of Vevchani rejoice it according to the Julian calendar, 14th of Jan...
Read More >