OVRnTU9oc1dYQXY5SzJTTnltcUR4ekdrX1pucGJIX3nyeoqU6t4WSUqsoLpmCZmIJfjI7wINoEw_UxuGTn86OQ==
https://travelmacedonia.info
Home » Things to do » Ski Centers in Macedonia 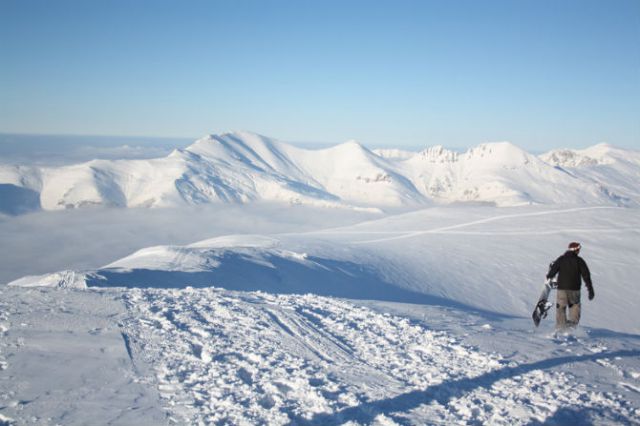 The ski center in located in the highest town at the Balkan Peninsula, Krushevo. The ski lifts are positioned in the area called Stanic, 1400 meters height. The ski lifts can service up to 700 visitors per hour. There are differrent types of trails for beginners, professional and Nordic skiers. The center has two snowcat machines as well as 6 new snowmaking machines. The ski center Stanic also has a trail for a night skiing, located under the ski lift. 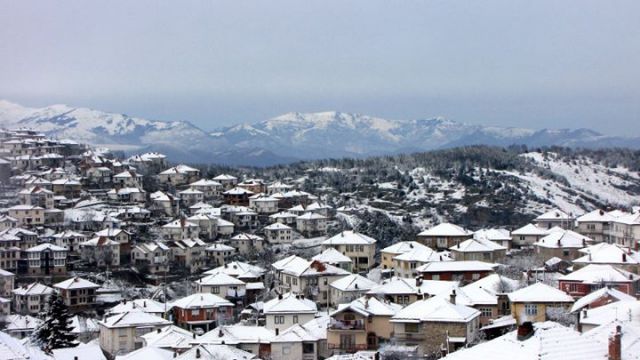 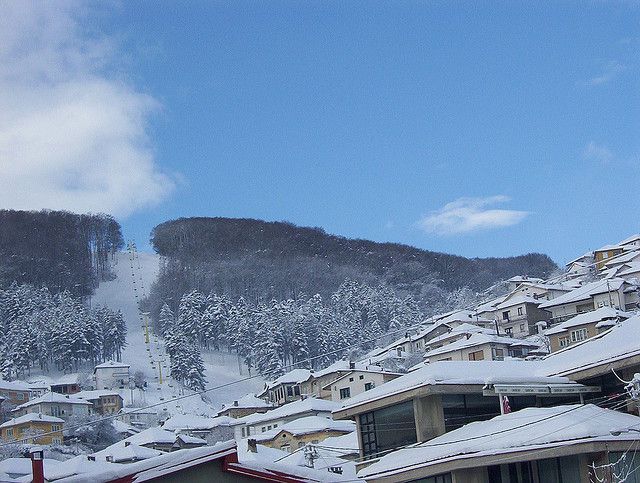 This ski center is within the limits of the National Park Mavrovo, Bistra Mountain. One has to pass around the most scenic lake landscape in order to get to this magnificent ski center. It was built in the 1964 by Zare Lazareski. Today, the ski center is named after its owner. With the first snowfall the season is opened and the ski center capacity is up to 11.100 visitors in one hour. The highest slope starts from 1860 meter height. All the trails had been certified for slalom, veleslalom and alpine skiing. Moreover, night skiing is one of the best attractions in this place.

Facilities:  three cable cars, eleven ski lifts and half pipe trail for snowboarding. There are 9 snowcat machines which maintain the trails. 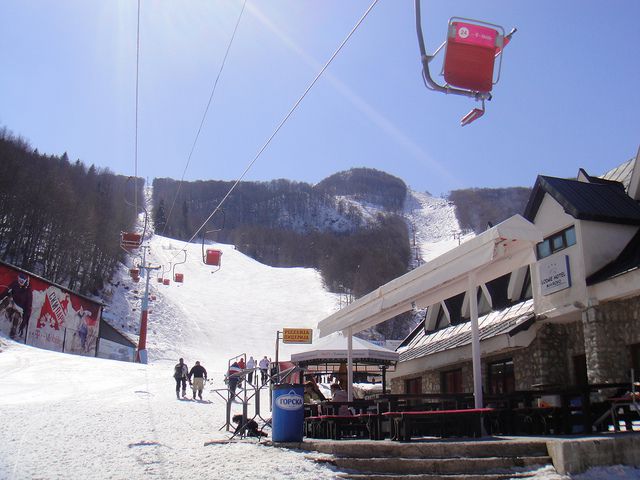 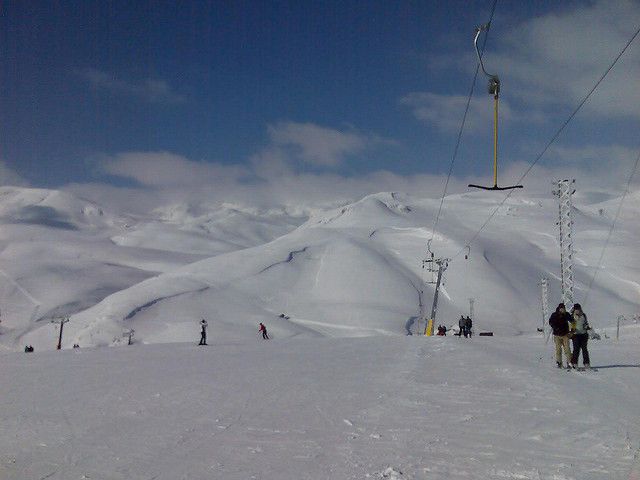 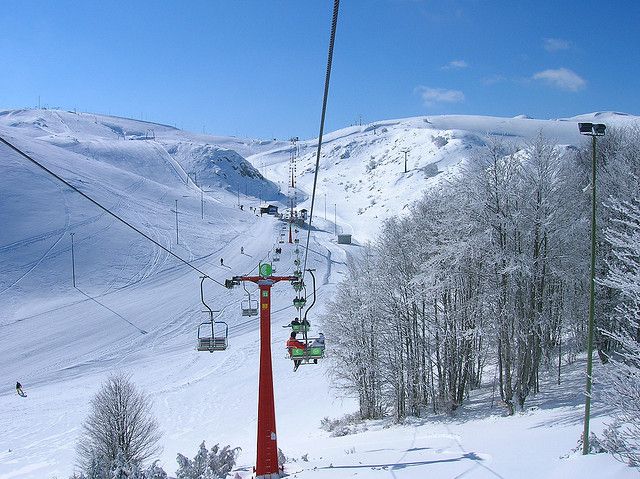 This ski center is located on the Osogovo Mountains, 1560 meter height. The lift capacity is up to 500 people per hour. One of the three trails is specialized for night skiing therefore it is lighted up all the way along the 300 meters. The other two trails are 700 meters and 200 meters long. The center has two snowcat machines and 6 six snow making machines. 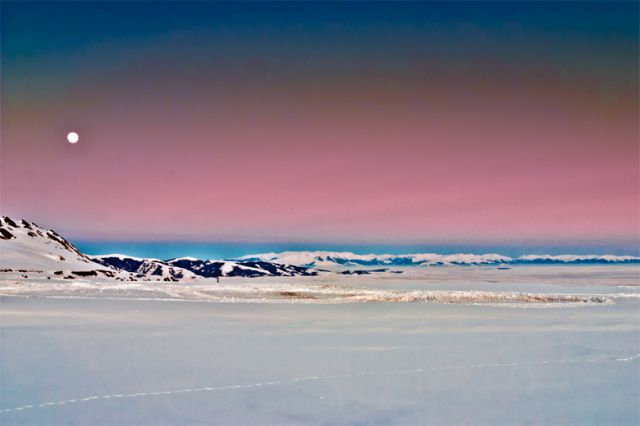 The newest ski center in Macedonia is nested in the ski zone Kozuf, close to the Macedonia/Greece border.  The ski center is still developing and each year new trails and accommodation facilities are built. Due to the lack of accommodation facilities most of the skiers and snowboarders reside in Gevgelija, a town 20 minutes car ride from the center. The center is spread on over 2.300 hectares. The center has capacity to service over 2000 visitors per hour. 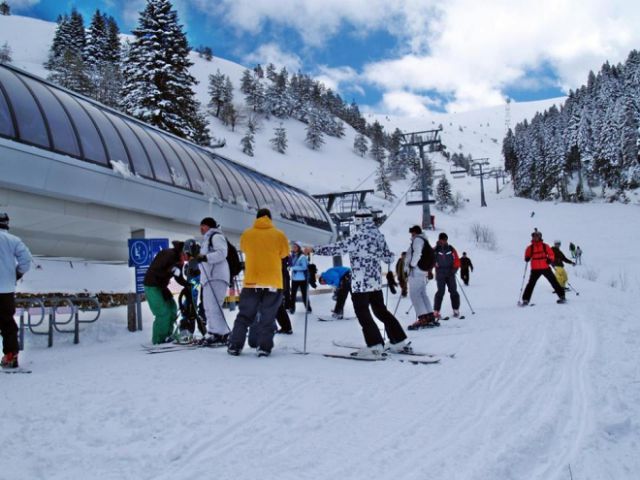 The oldest Macedonian ski center is located in one of the highest mountain ranges in Macedonia, Shar Mountain. It is nested in the same village as its name, 18 km away from Tetovo. The ski slopes and trails are spread on over 35km  wide teritory and the highest slope starts on 2400 meters height. Tracing back the history it dates since 1947. The center has three ski trails which are specialized for slalom and veleslalom. Moreover, the ski center offers facilities for beginners as well as for free riding. It is most known for the free snowboard rides in the untouched mountain landscapes. The length of all ski trails is around 20km. The center has capacity to service up to 4000 visitors per hour. 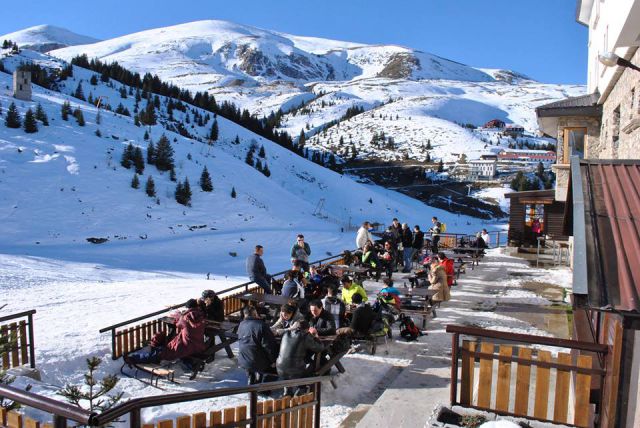 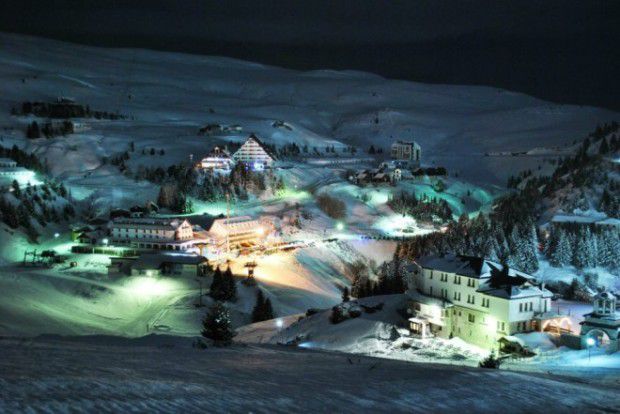